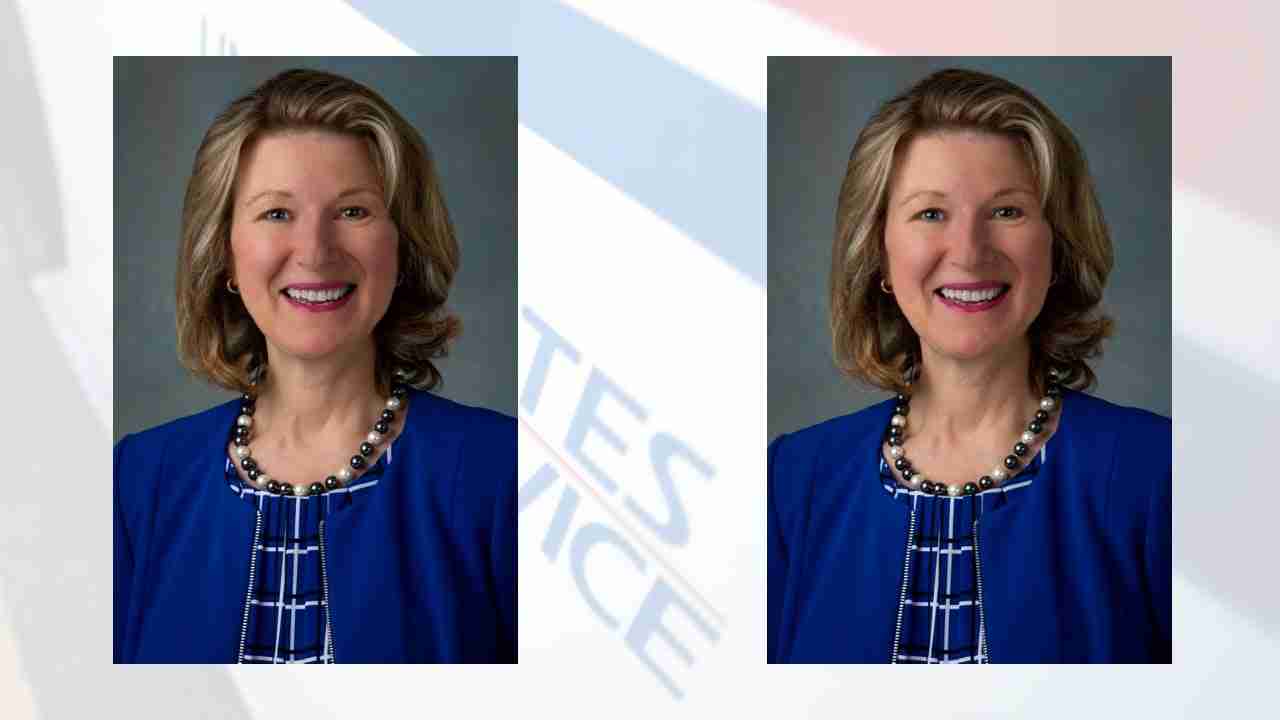 Judy de Torok has been named Corporate Affairs vice president, a role in which she’ll work closely with the Postal Service’s industry, mailing and shipping partners.

De Torok, who will report to Postmaster General Louis DeJoy, will be responsible for formulating stakeholder engagement strategies in support of Delivering for America, the Postal Service’s new 10-year plan.

De Torok most recently served as industry engagement and outreach manager. In her 25 years with USPS, she also served as chief of staff to the deputy postmaster general; legislative policy manager in Government Relations; and in several posts in Corporate Communications.

In a memo announcing the appointment, DeJoy wrote that de Torok was “instrumental in promoting the value of mail by forging partnerships with the mailing industry,” and praised her ability to resolve customer issues through the National Postal Forum and other groups.

Prior to joining the Postal Service, de Torok worked as a newspaper journalist and in public relations.