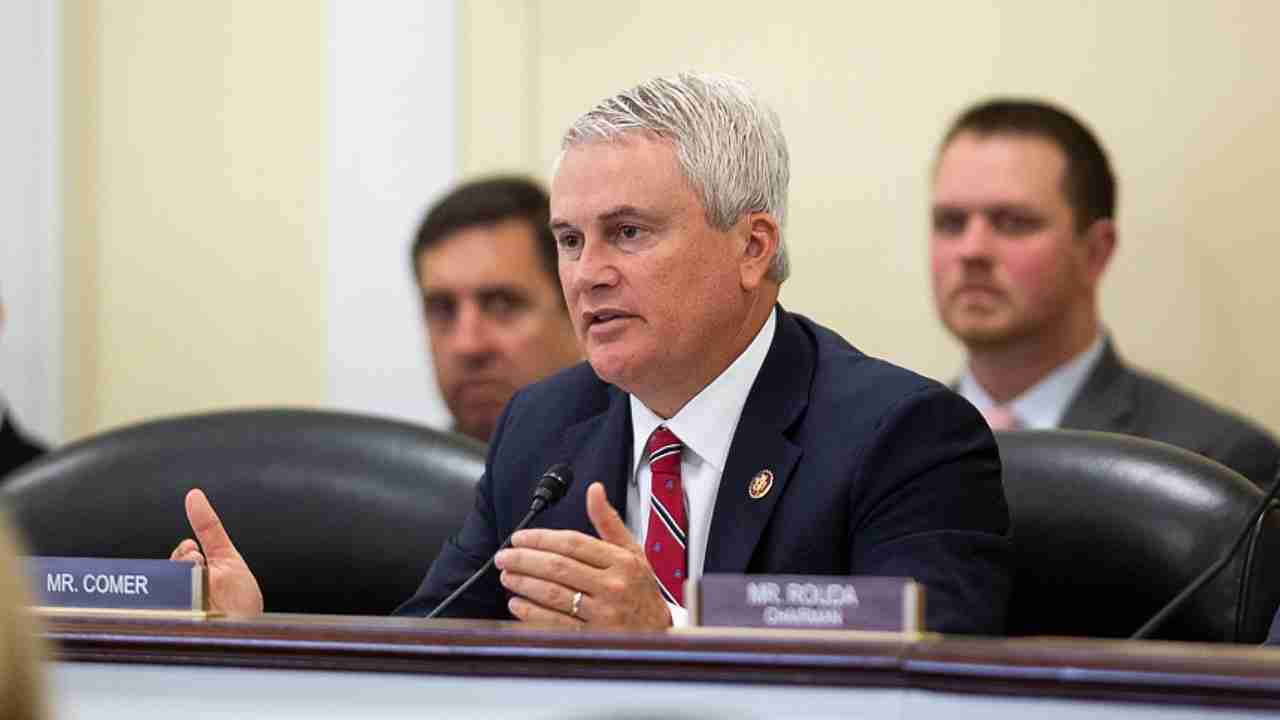 The top Republican on the House committee with jurisdiction over the U.S. Postal Service threw his support behind a new bill to overhaul the mailing agency, giving lawmakers an easier path to finally delivering on long-sought-after reform.

Rep. James Comer, R-Ky., ranking member of the House Oversight and Reform Committee, will join Rep. Carolyn Maloney, D-N.Y., the panel’s chairwoman, in introducing the 2021 Postal Reform Act, which will be a modified version of a draft measure put forward by only Democrats in February. The bill includes previously bipartisan provisions to shift more postal retirees to Medicare for their health care and require most postal workers to select postal-specific health care plans. The measure, like all recent attempts at postal reform, would take onerous payments toward health care benefits for future retirees off the agency’s balance sheets.

No one has mentioned that current Postal employees being forced into Medicare part B will cost each and everyone of them an extra $148.50 (2021 pricing), per person if they are married, raising the cost of health insurance at age 65 by $297 a month for a married couple. This portion of the bill moves part of the pre-funding mandate from the Postal service onto the retiree when they reach age 65. Current Postal employee’s were promised FEHBP when they were hired and should be able to keep this superior benefit when they retire along with the option to join… Read more »