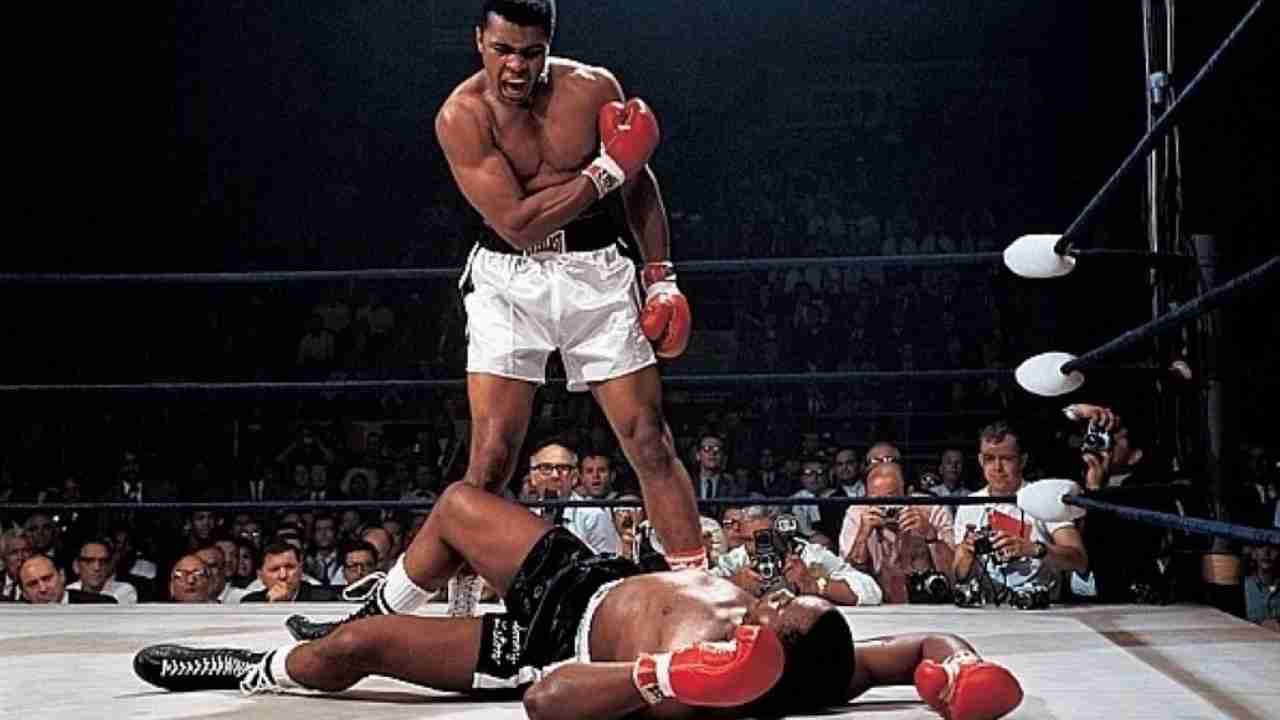 LOUISVILLE, Ky. (WDRB) — A new campaign will work to get the Champ on a stamp.

Muhammad Ali once said “I should be on a postage stamp. That’s the only way I’ll ever get licked.”

Friday, on the sixth anniversary of his death, the Ali Center will partner with Louisville Mayor Greg Fischer to announce a new campaign aimed at getting him on a United States Postal Service Stamp. Ali’s wife, Lonnie Ali, will be in attendance for the announcement.

It’s not clear how far along in the process this is, but officials are expected to give an update on Friday during the announcement, which will “honor his contributions to American society,” according to a news release.