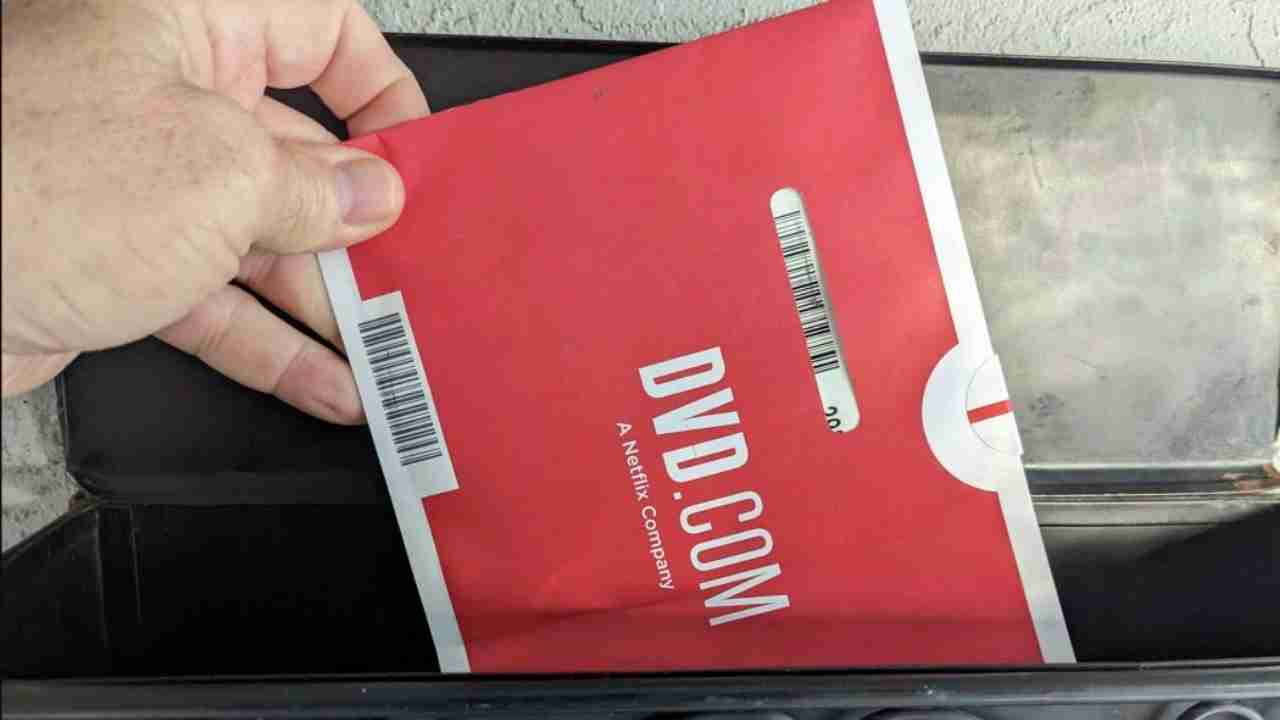 SANTA CRUZ, Calif. (AP) — Netflix’s trailblazing DVD-by-mail rental service has been relegated as a relic in the age of video streaming, but there is still a steady — albeit shrinking — audience of diehards like Amanda Konkle who are happily paying to receive those discs in the iconic red-and-white envelopes.

“When you open your mailbox, it’s still something you actually want instead of just bills,” said Konkle, a resident of Savannah, Georgia, who has been subscribing to Netflix’s DVD-by-mail service since 2005.

It’s a small pleasure that Konkle and other still-dedicated DVD subscribers enjoy but it’s not clear for how much longer. Netflix declined to comment for this story but during a 2018 media event, co-founder and co-CEO of Netflix Reed Hastings suggested the DVD-by-mail service might close around 2023.

When — not if — it happens, Netflix will shut down a service that has shipped more than 5 billion discs across the U.S. since its inception nearly a quarter century ago. And it will echo the downfall of the thousands of Blockbuster video rental stores that closed because they couldn’t counter the threat posed by Netflix’s DVD-by-mail alternative.