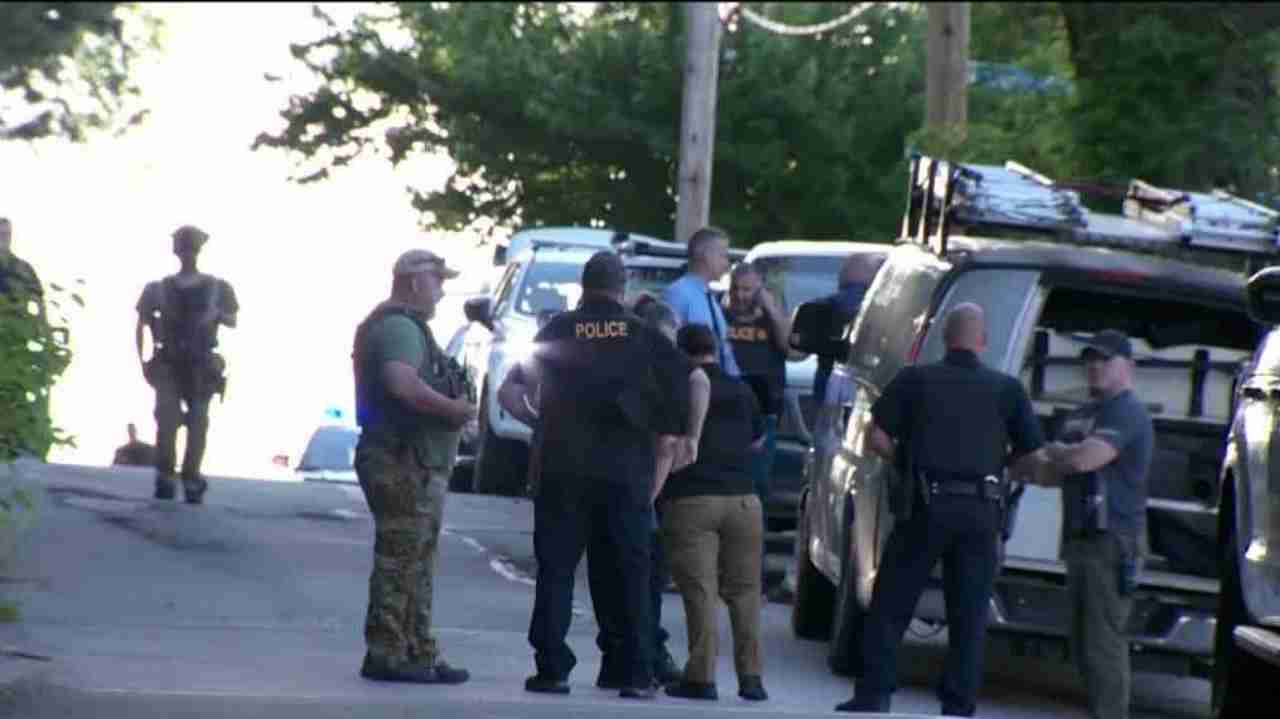 Now neighbors in Brookline are delivering for him in a big way.

“It’s a heartbreaking thing to hear that somebody who was just trying to serve his community was attacked for no reason,” said USPS Employee Donovan Miller.

Miller is talking about the attack of his coworker, fellow postal worker Charlie Schmiedlin.

On Saturday, police arrested 43-year-old Mathew Harrison after they say he attacked Schmiedlin while he was delivering mail with a baseball bat.

According to the Criminal Complaint, Schmiedlin had blood all over his body, broken wrists and arms, and his eyes are nearly swollen shut.

Harrison ran from the scene to his house on Dorchester. Officers arrested him after an hours-long stand-off in brookline.