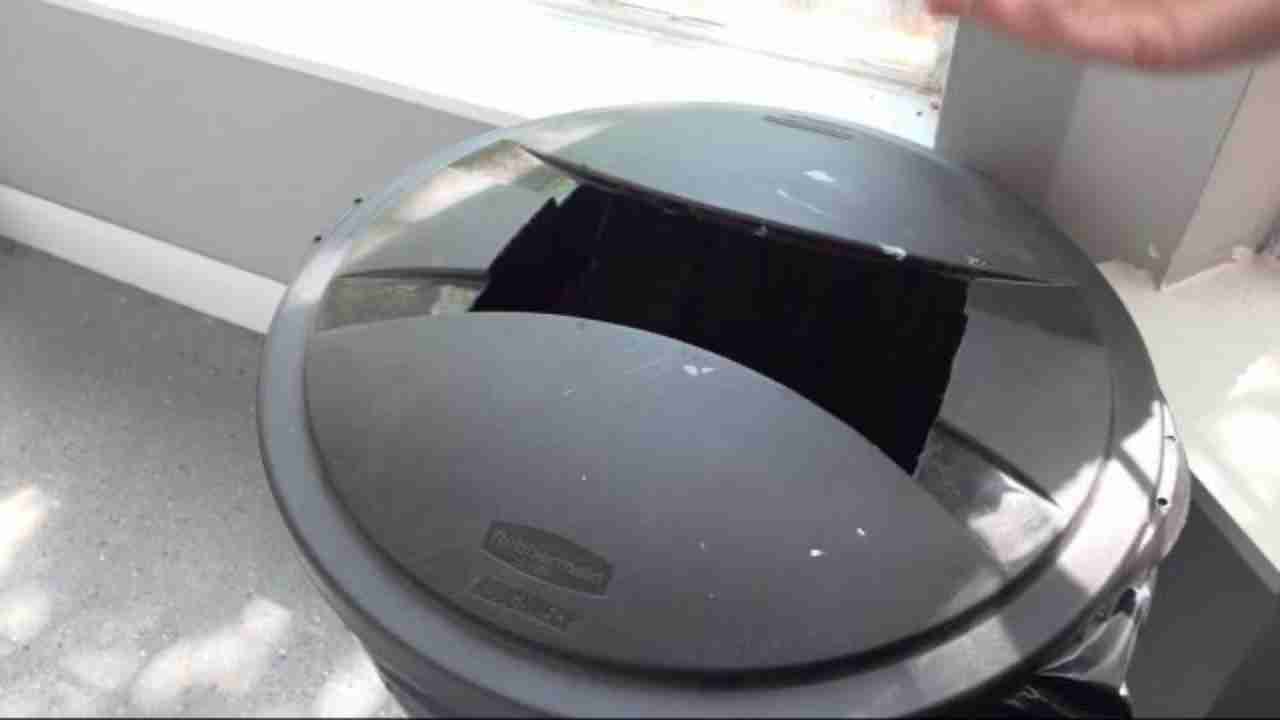 CHARLOTTE, N.C. — A Charlotte man said he saw a postal worker throwing away mail. He found stacks of letters, bills, and statements buried in a trashcan inside of the mailroom at the Fairways at Piper Glen Apartment complex.

“I was shocked. I was upset because right as I started pulling this mail out, it was IRS letters, late payments for utilities, things like that, also I saw a child custody letter from the court system, I assume,” he said.

The man, who asked WCNC Charlotte not to share his name or face, said for months he watched postal carriers throwing things into the trash can, but assumed it was all ads.

Until one day he took a closer look. He found most of the mail belongs to homes in other neighborhoods.

You have to look at the quality of the people you hire. Some of the people the USPS hire are one step above a crack head or meth addict, now that’s not all employees but come on, you hire a thug you get thuggery.