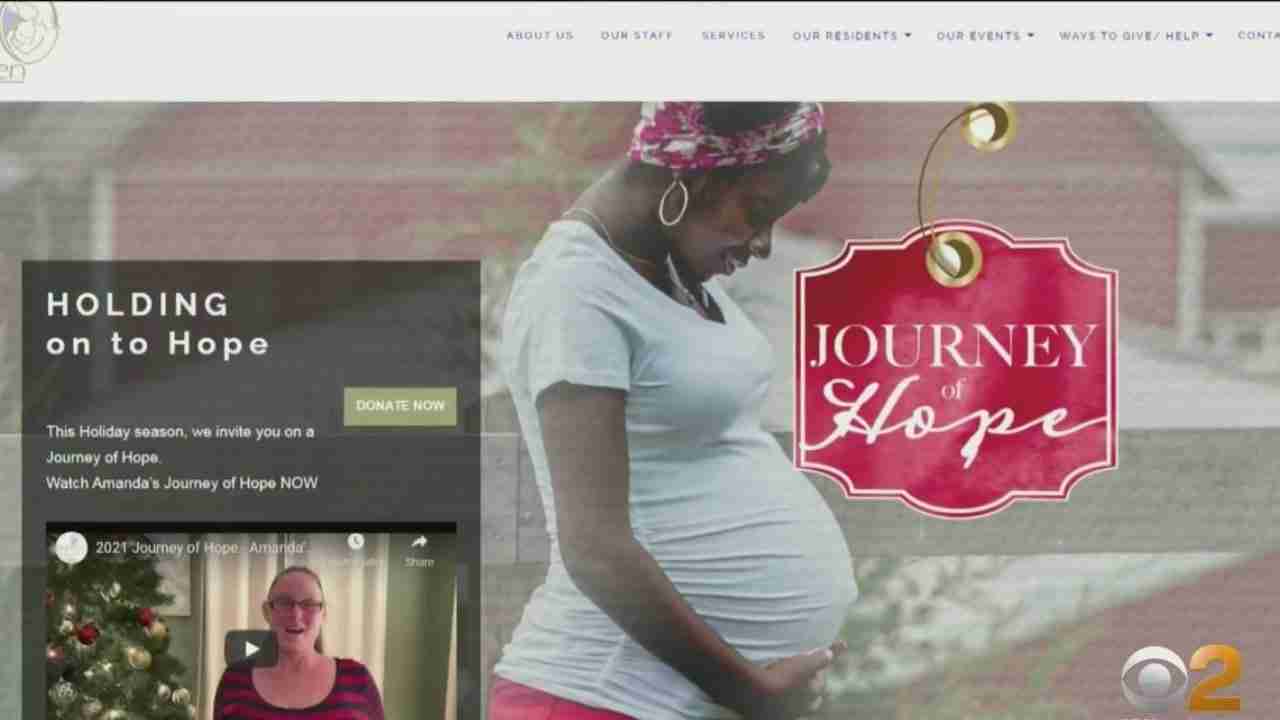 NEWTOWN, N.J. (CBSNewYork) — A nonprofit in Sussex County says it is at risk of not being able to help those in need in 2022 after its largest mailing to solicit thousands of donors disappeared from the post office without a trace. Now, the group is searching for answers.

Tina Magarino, the executive director of Birth Haven, said she was devastated to learn that none the recipients of the 3,500 mailers she dropped off at the post office on Dec. 6 actually received them. She said the mailers are sent out annually before the holidays and generate the largest source of revenue for the organization.

“I immediately reached out to the post office, where I personally dropped the mailers off at. We have a nonprofit permit number there, so I contacted them and they confirmed that they did send it out,” Magarino told CBS2’s Thalia Perez.

Birth Haven is located in Newtown. It provides services including a place for homeless pregnant women and teens to live. Since the mailers have gone missing, Magarino says there has been a serious shortfall in donations so far this month — an estimated loss of about $50,000.

This is inexcusable.
How the hell do you lose 3,500 mailings.
It needs to be investigated thoroughly and someone be held accountable.
But we all know it won’t happen at the USPS.

How they are lost is easy. When the service runs out of manhours they start delivering the highest priority stuff first and defer the rest. Only now replacement manpower is no longer coming and the higher priority stuff, in December packages, continue to rush in. The non profit stuff mailed at cut rates get pushed aside and pushed aside until it is “lost” so it doesn’t get in the way of the higher priority stuff. A service which can’t limit the amount of work that comes in and can’t entice people to work for it has no options left. The… Read more »