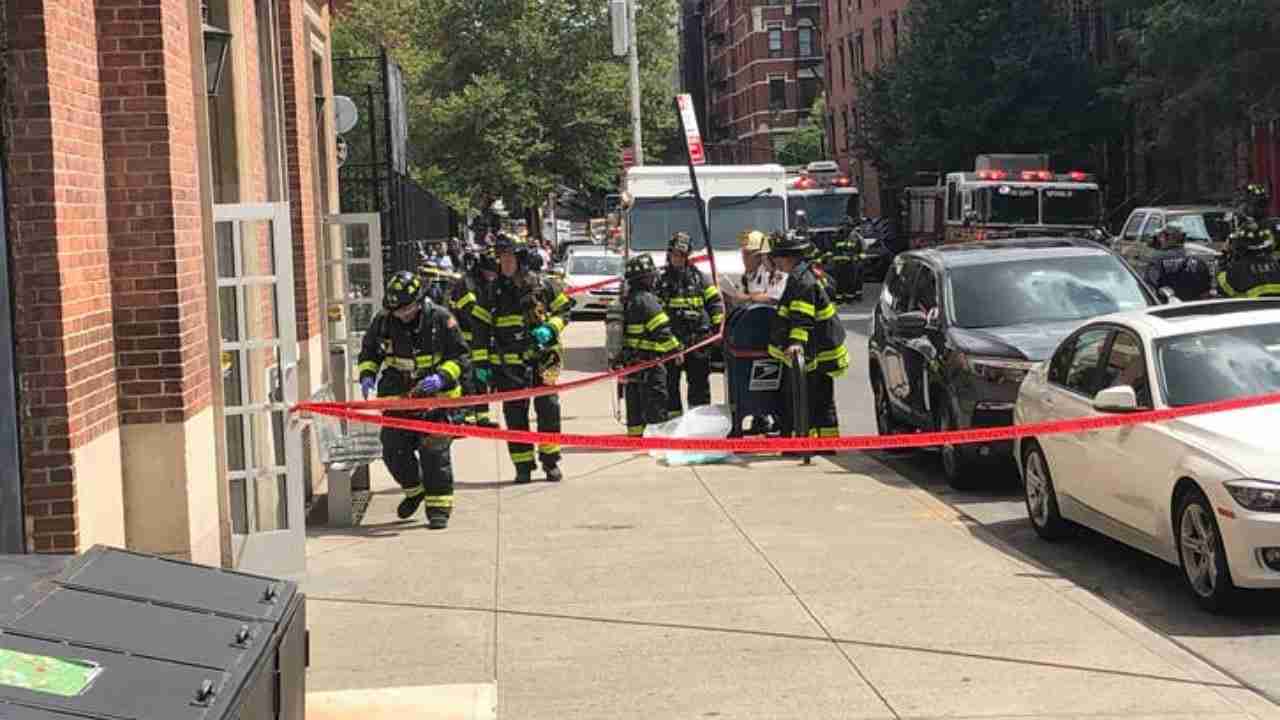 UPPER WEST SIDE, NY — Multiple people are sick and one person is in the hospital after fumes flooded an Upper West Side Post Office, said the FDNY.

Around 1:03 p.m. on Thursday, 40 firefighters responded to reports of fumes coming from the Post Office at 127 West 83rd Street.

The branch was quickly evacuated, and one woman was carried out on a stretcher, an eyewitness told Patch.

FDNY said one person was transported to St. Luke’s Hospital due to complications suffered from the fumes, but did not specify their condition.