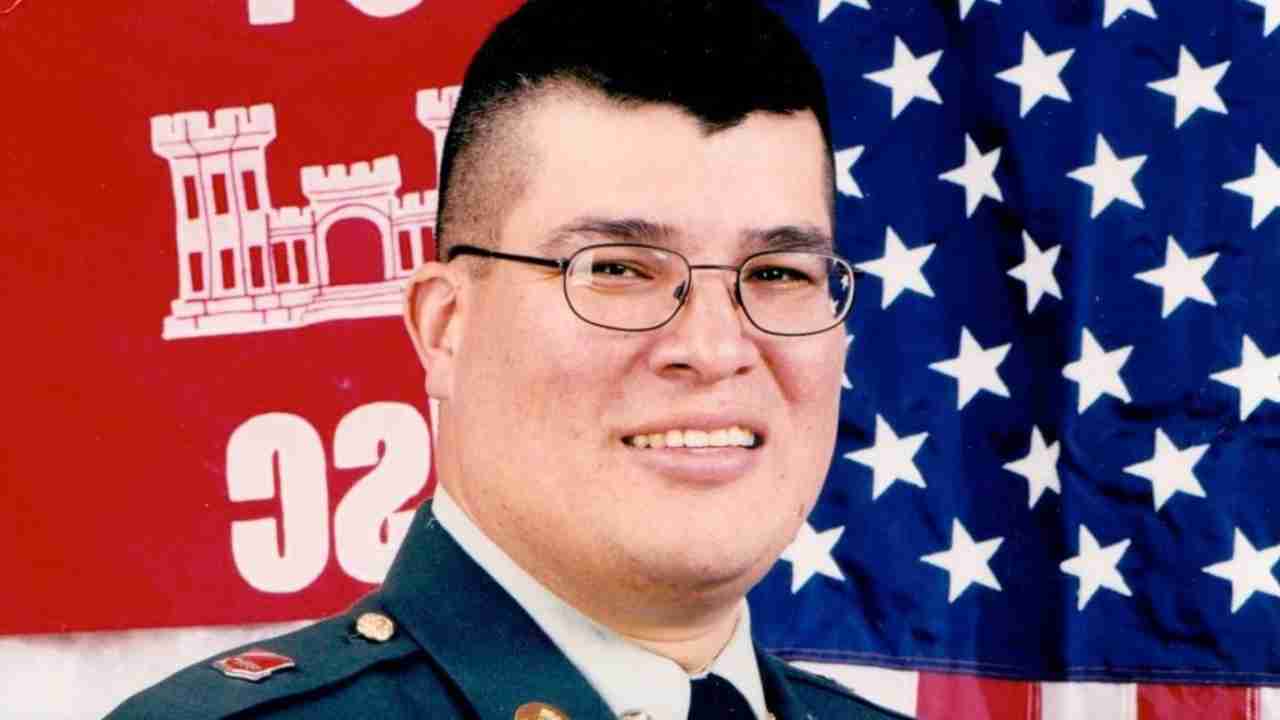 The feds then took Zamora into custody and charged him as a juvenile. That means his records were sealed to the public.

More than three years later, his case has now been unsealed. Since his arrest, prosecutors have been trying to get him charged as an adult for the murder.

“The Federal Juvenile Delinquency Act does allow for the feds to step in and take cases like these where there’s some federal nexus,” said Maryam Ahranjani, a UNM Assistant Law Professor in 2019. “So here, there’s a federal postal worker.” Ahranjani talked to News 13 about why the feds would take the case.

Now News 13 has learned a judge ruled last year that Zamora’s age and the circumstances of the crimes met the criteria to charge him as an adult. The now-20-year-old’s attorneys appealed the decision all the way to the 10th Circuit Court of Appeals in Denver where they ruled this week that Zamora can indeed be tried as an adult.

Both sides are working on a plea agreement in this case. If convicted of second-degree murder of a federal employee, Zamora faces up to life in prison. According to the federal court website, he’s expected to make an appearance in court next month.