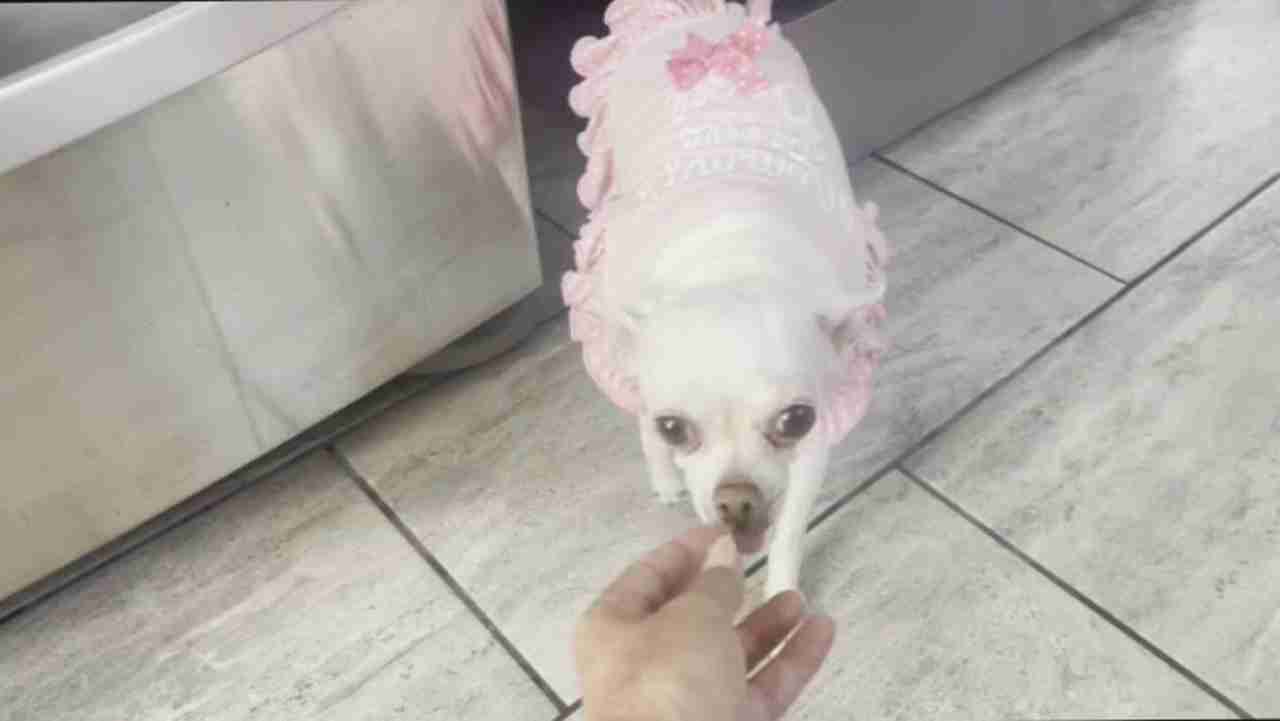 A Monterey Park man and his 83-year-old mother have to find another way to get their mail after the postal worker who services the address has refused to deliver, and it’s all thanks to a seven pound dog.

Sasha, an 11-year-old white chihuahua, likes to bark a lot but does not bite, according to her owner, Sergio Gallegos.

Even so, her feistiness has led to a suspension of mail service after Gallegos’ mailman claimed the dog posed a threat to his safety.

“I approached the mailman and asked him what the problem was, and he said that it was due to the dog running loose, which is absurd because it’s an indoor dog and it never goes outside,” Gallegos said.

UPDATE: After CBS reached out to the postal service, Gallegos was contacted by the postmaster, who disclosed that they would be resuming his mail service.

Seems to me this danger should be reevaluated.