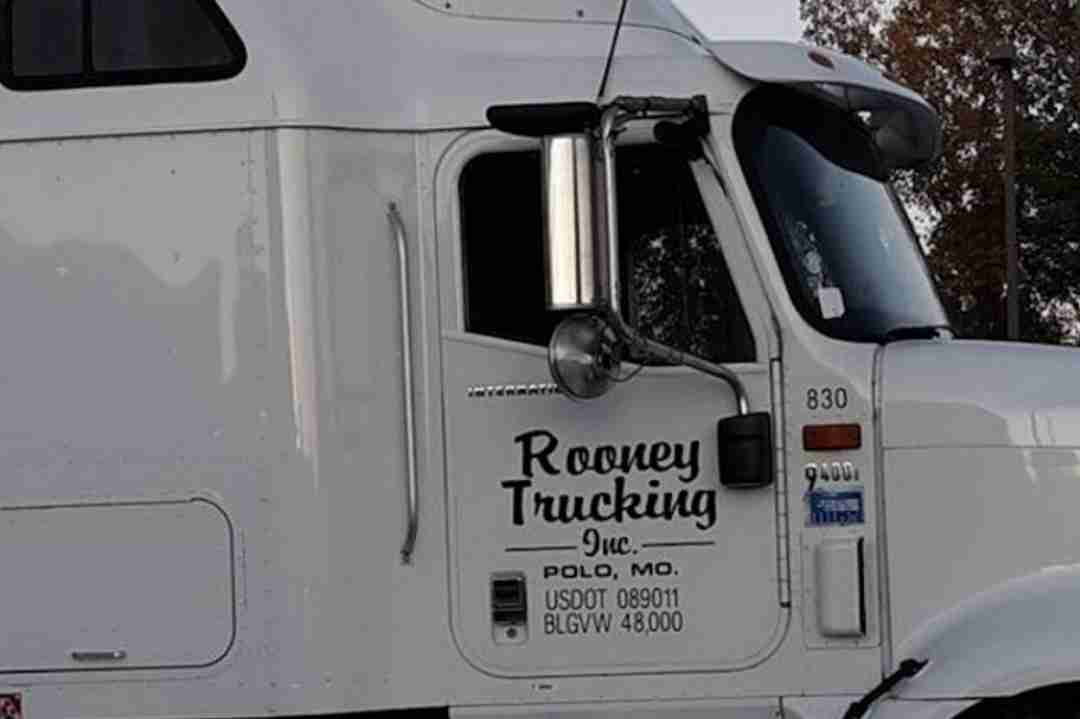 Family-owned Rooney Trucking Inc., headquartered in Polo, filed its petition in the U.S. Bankruptcy Court for the Western District of Missouri on Monday.

“The bigger issue, though, was the decision by the U.S. Postal Service to take away some routes and cancel certain contracts,” Blay said. “The business couldn’t function profitably with a restricted income stream.  This was the biggest factor in deciding to declare bankruptcy for the company.”

In its filing, the trucking company states it will be unable to fulfill its 14-month contract to haul U.S. mail within a 150-mile radius of Kansas City, Missouri, “due to expected loss of staff as a result of bankruptcy filing and prior cuts to service from USPS.”