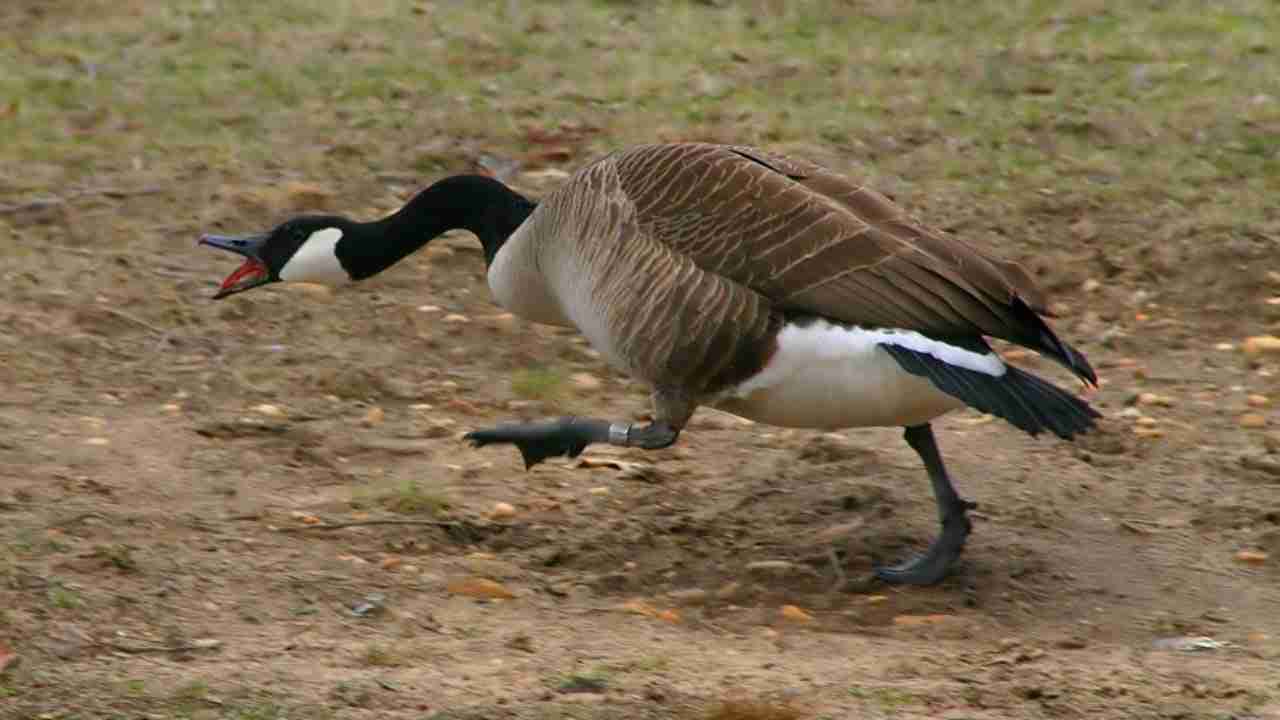 Geese used to congregate around the Cincinnati Network Distribution Center the way crows congregated around Tippi Hedren in “The Birds.”

Besides dive-bombing workers entering or exiting, the geese were leaving calling cards everywhere, requiring 200-plus hours of pressure-washing at a cost of more than $10,000 a year in overtime and chemical repellents.

John Pittl, a maintenance operations supervisor, had his work cut out for him.

The nearly 30-year USPS veteran said the geese have been a problem for as long as he can remember because of the facility’s location. “It’s natural wetlands,” he said.

One day he did an online search for “natural goose repellent.” He had in mind a spray of some sort but — as with penicillin, insulin and other revolutionary cures — a perfect, elegant solution appeared by accident when a nearby search result caught his eye: coyote cutouts.

A tryout with one cutout persuaded his very skeptical supervisor, so eight more were purchased. The $40 prevention worked like a charm and had the added benefit of being a lot easier to implement than the $10,000 cure.

It’s Year Two and the geese have yet to catch on. “Every time we cut the grass we move them,” Pittl said, so it looks like they’re traveling around.

In fact, when a recent windstorm blew the cutouts down, some geese returned. Within 30 minutes of standing them back up, they had flown, he said.

Pittl — who recently received a yellow belt designation from the USPS Continuous Improvement team for his efforts — said the cutouts have not faded yet and estimates their life span at three or four years, so his current supply should last another year at least.

At the end of the season, the geese fly south and the coyotes head indoors.

“It’s a lot easier when [the geese] are not out there,” Pittl said. “I have no custodians on goose poop duty this year.”

And as they say at the end of movies, no geese were harmed in this production.