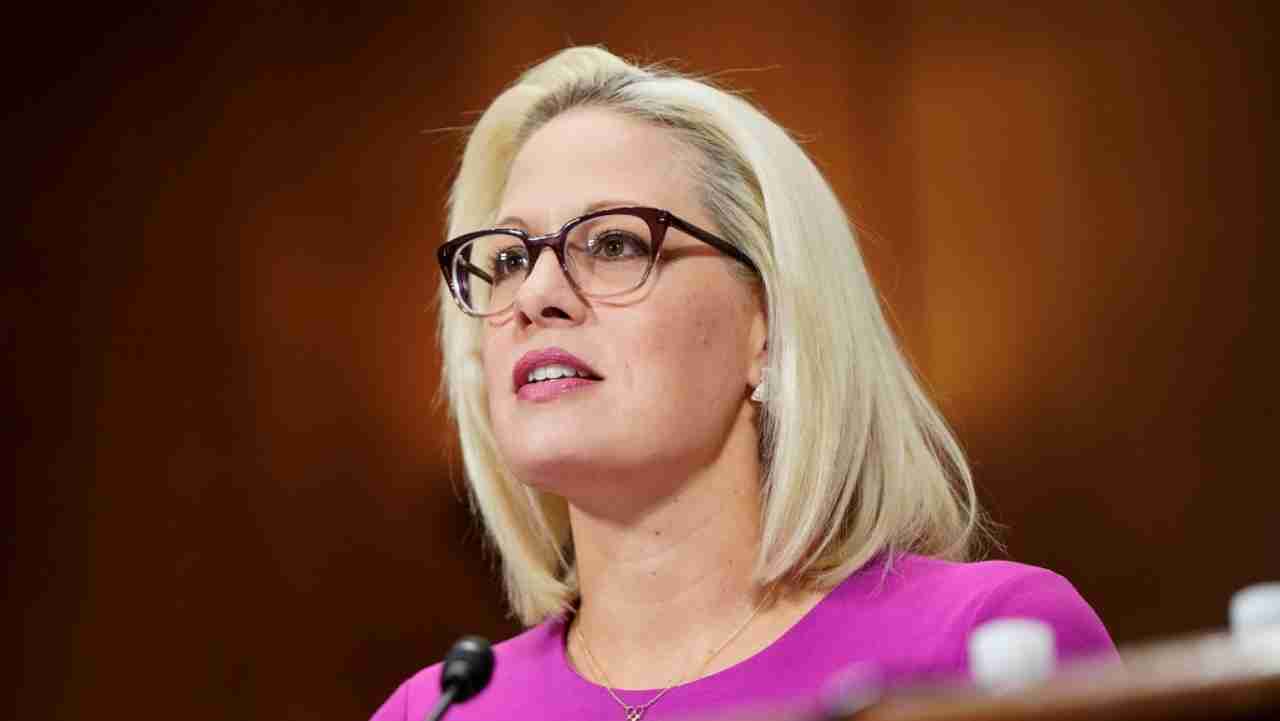 PHOENIX — On any given day, about 3,600 postal workers are on the streets in Arizona delivering mail. Only a fraction of mail delivery vehicles on the road have air conditioners, but Arizona Senator Kyrsten Sinema is hoping to change that.

“Less than 20% of our postal vehicles in Arizona have air conditioning, and inside those postal cars, the temperature can be as much as 20 degrees higher than it is outside,” Sinema said, noting the dangers postal workers deal with every day.

Some postal vehicles have been on the roads for decades. According to reports, the United States Postal Service fleet includes 190,000 local delivery vehicles, with many having gone into service between 1987 and 1994. Out of 3,625 postal vehicles in Arizona, only 583 have air conditioning.