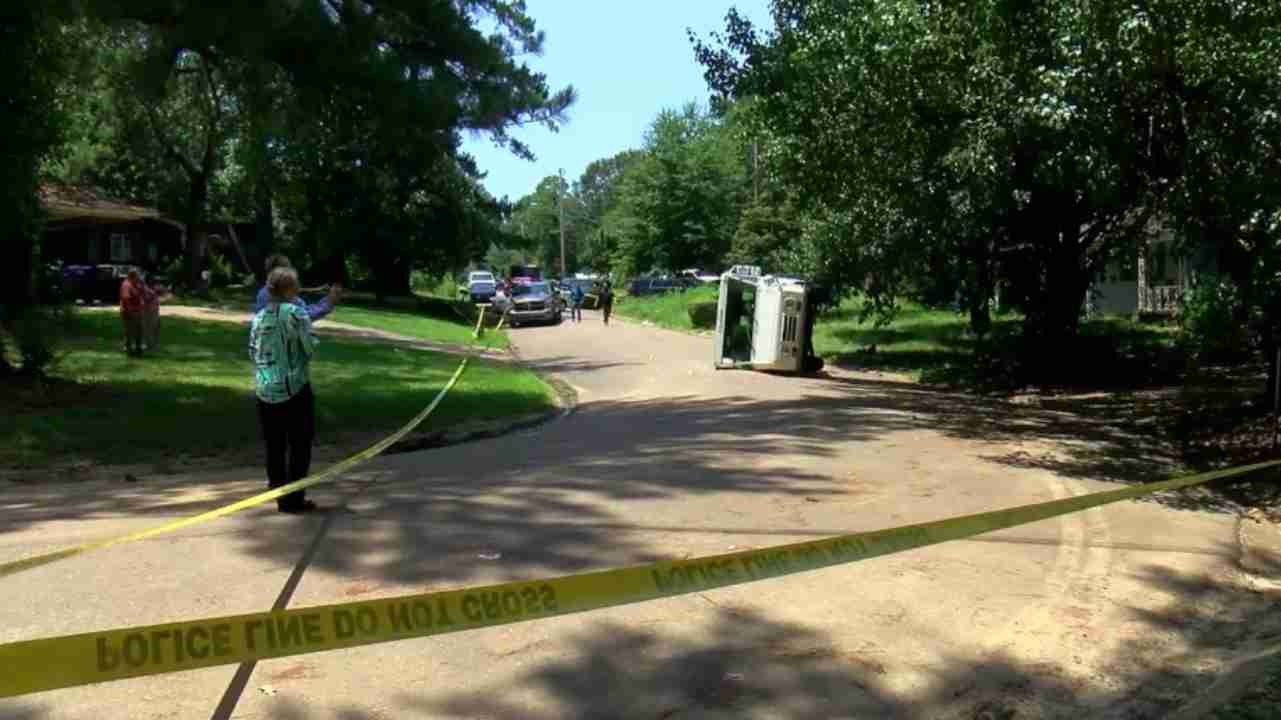 Police chases are so dangerous and those that flee jeopardize the lives and safety of so many innocent lives, leaving decisions and discretion solely upon officers based on policy. My heart and prayers go out to the family, friends and co-workers of the @USPS worker killed today.

JACKSON, Miss. (WLBT) – The man who allegedly crashed into a mail truck in a South Jackson neighborhood, killing its driver, fled into the capital city after being chased for speeding, so says Pearl Police.

Thursday, police say they attempted to pull over Brandon Andrews, 20, for speeding on Interstate 20.

However, Andrews allegedly failed to pull over, and police chased the suspect into Jackson.

The chase ended after Andrews crashed his Toyota Camry into a mail truck at Barbara Ann and Maria Drives. The postal worker was fatally injured when he tried to escape the vehicle as it tipped over, witnesses say.

Police say the driver, who has yet to be identified, was taken to the University of Mississippi Medical Center for treatment, where he succumbed to his injuries.

Andrews is facing multiple charges and is currently being held at the Rankin County Detention Center.

The name of the postal worker will be released by the Mississippi Highway Patrol after the next of kin are notified.

Debra Fetterly, a spokeswoman for the Alabama-Mississippi District of the U.S. Postal Service, said the victim had delivered mail for USPS since 2015.

“Earlier today, a postal family member lost his life in a vehicular accident, which currently is under investigation. the U.S. Postal Service is deeply saddened at the loss of our employee,” she said. “Our thoughts and prayers are with his family and co-workers at this time.”

Pearl Police and Mississippi Highway Patrol officers were on the scene of the crash, where the mail truck had been flipped on its side.

A witness told WLBT that he saw the suspect’s car crash into the delivery vehicle, hitting the bumper and tipping it over.

He said the mail carrier attempted to jump out of the truck and hit his head on the concrete.

Dear God, this is such a waste. RIP.