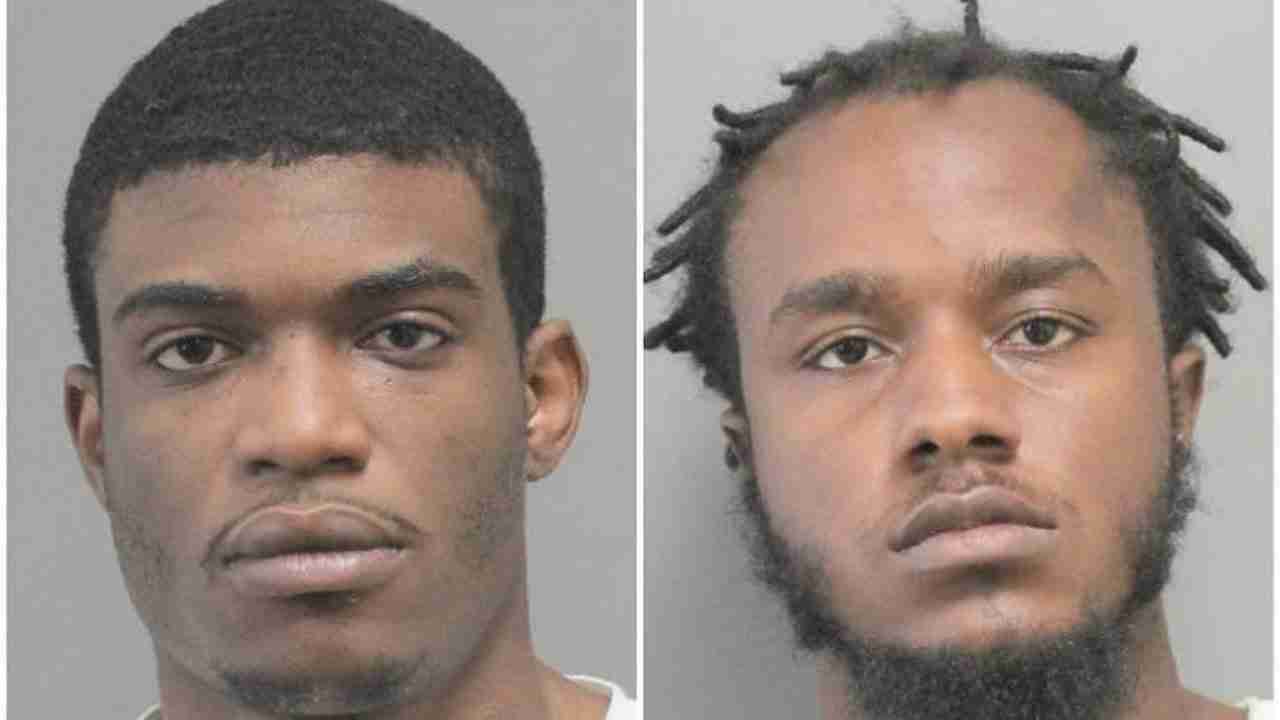 HICKSVILLE, NY — Two men were arrested early Monday morning after police say they tried to steal the contents of mailboxes, and one of them attacked an investigator.

According to police, Nassau County Police Department officers were assisting United States Postal Inspectors with an investigation into the theft of mail from the Hicksville Post Office. During the investigation, police say two men pulled up in a 2016 BMW around 4 a.m.

Romy Fabre, 26, of 233 Street, Queens, got out of the car, police said, and used a stolen Postal Service master key to steal the mail from the mailboxes in the post office.

Police say NCPD detectives and Postal Inspectors entered the post office and tried to place Fabre under arrest, but he began to violently resist. He slashed one of the Postal Inspectors with a sharp object, police said, cutting him multiple times. Police say Fabre was eventually subdued and arrested