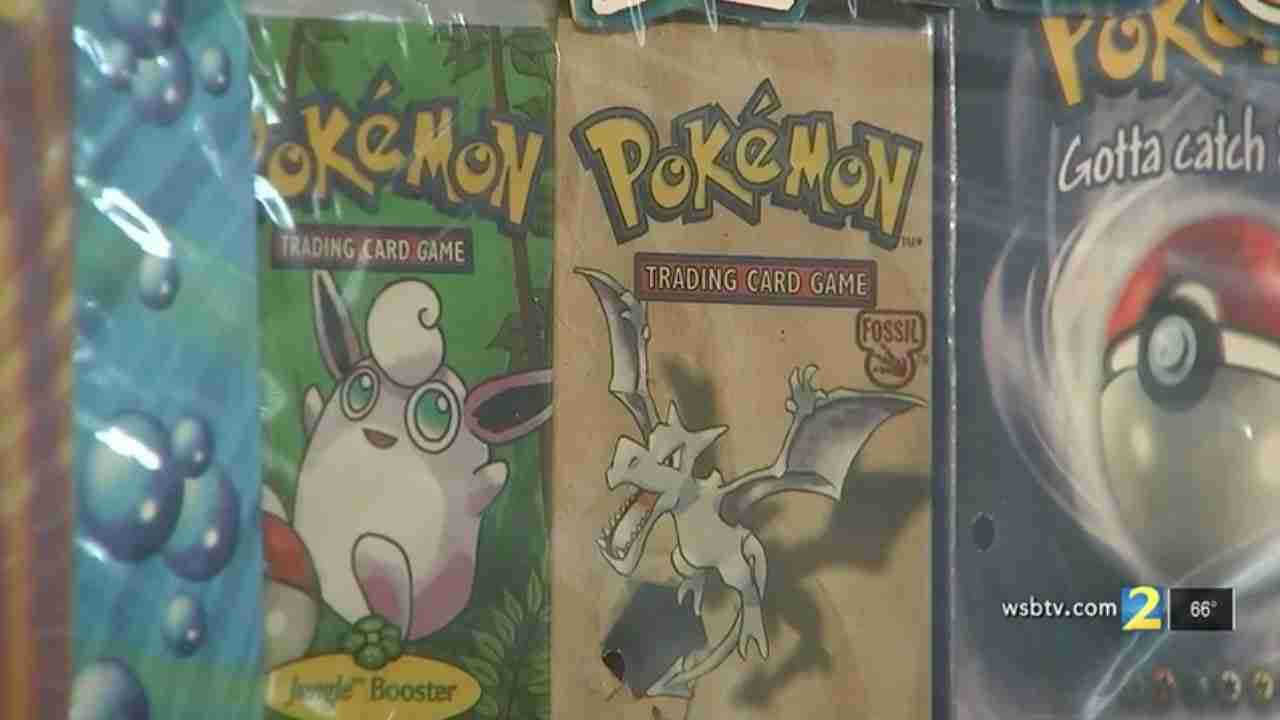 ATLANTA — What if you’ve paid thousands for an item only to find the United States Postal Service lost it?

Paul Gallagher said he spent more than $13,000 for a Pokémon card only to find out that the card has since been lost by the USPS.

It’s a hobby he says can bring upwards of $10,000 in additional income a month for his family.

That’s why he said he’s been frustrated with USPS since December after he said it lost a Pokémon card he shipped to a buyer.

“We’re talking thousands of dollars, that card we’re talking about cost me $13,000 to buy it,” Gallagher said.

He said USPS contacted him last week, confirming what he didn’t want to hear.

Did you send the card Registered mail?

Sounds like the USPS misdelivered the item, I hope he had the card insured otherwise sorry charley…..