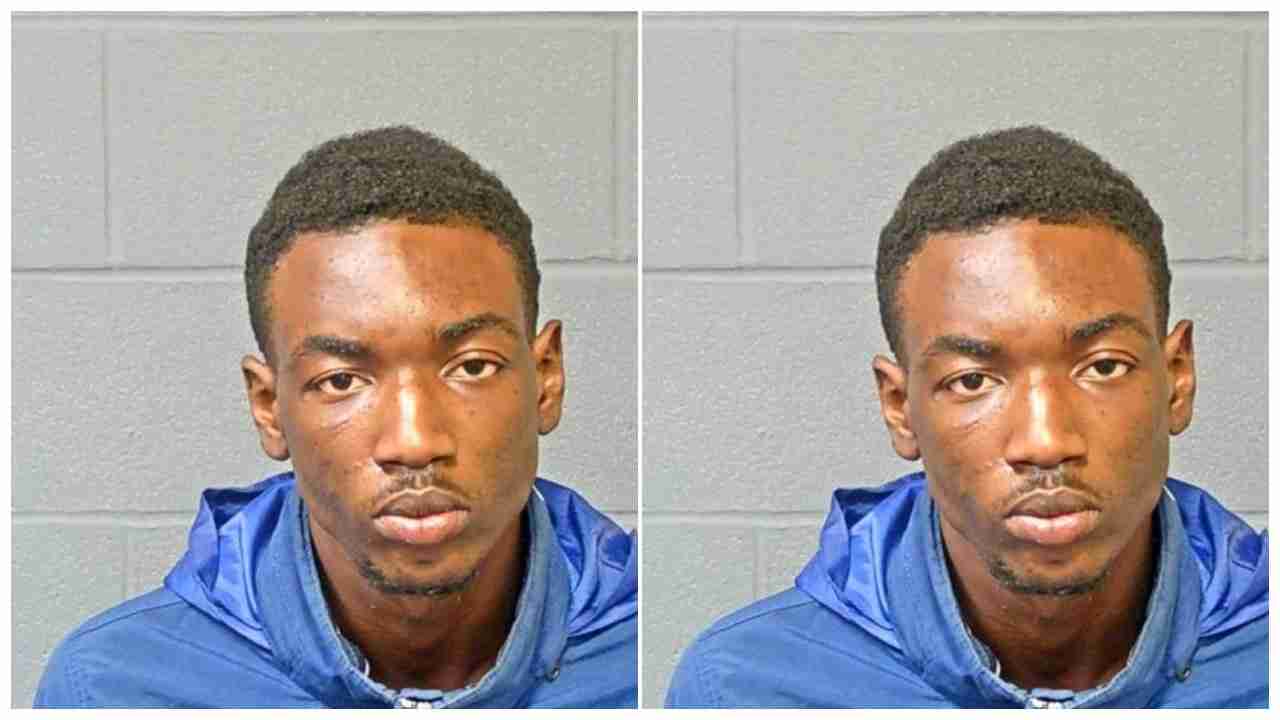 The attack took place around 1:45 p.m., Monday, Sept. 20, in Hartford in the area of 78 West Morning St., near the Bloomfield line, police said.

According to Lt. Aaron Boisvert, of the Hartford Police, when officers arrived on the scene, they found the victim, a male in his 50s, who was transported to an area hospital for treatment.

While canvassing the area, a suspect, identified as Malique Jackson, age 21, of Hartford, was located by a West Hartford K-9 Officer, who responded to assist, Boisvert said.

As a result of the investigation, probable cause was established and Jackson was arrested.