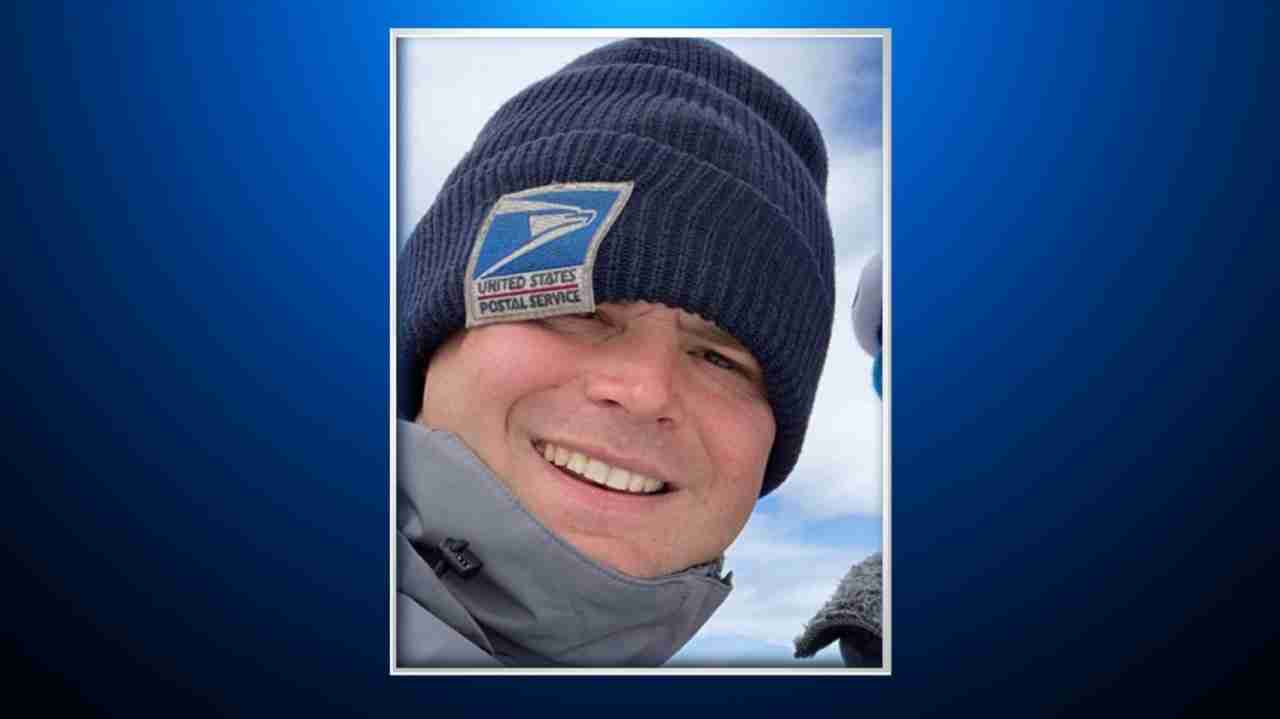 LONGMONT, Colo. — A federal corrections officer who was romantically involved with the woman accused of killing a Longmont postal worker warned the victim prior to the shooting that he might be in danger but did not contact authorities, according to an affidavit for his arrest.

Andrew James (AJ) Ritchie was arrested Tuesday and is being held on a charge of complicity to commit first-degree murder. The Federal Correctional Institution (FCI) in Englewood confirmed that Ritchie has been employed as correctional officer there since 2016.

The victim, 33-year-old Jason Schaefer, was shot on Oct. 13 as he delivered mail in Longmont. His ex-girlfriend, Devan Schreiner, 26, is accused of shooting him in the face as he delivered mail around 12:30 p.m. on that day. She was formally charged with first-degree murder charges.

On the morning of the shooting, the affidavit says Ritchie’s phone appeared to be traveling the same route as Schaefer as he completed his mail route.

During a police interview, Ritchie admitted he was in Longmont that morning and that when he dropped Schreiner off at work, she stated “today is the day” and “I have everything I need,” the affidavit for his arrest says