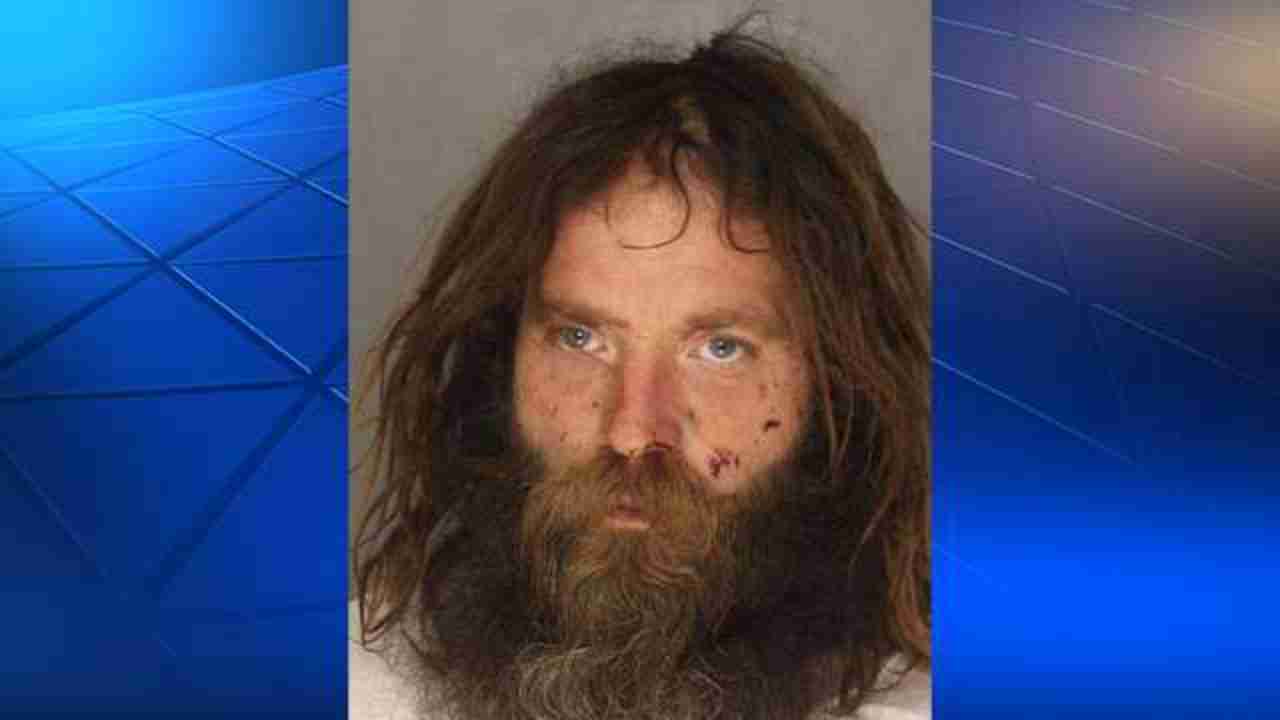 PITTSBURGH —A man was taken into custody Saturday evening after Mt. Lebanon police said he assaulted a mail carrier with a baseball bat in Mt. Lebanon before barricading himself inside a Pittsburgh home.

“Multiple attempts were made by officers, initial arriving officers, as well as officers from the city,” said acting police Chief Jason Haberman. “We coordinated a plan to attempt to get him to come out to speak, at which time, those attempts did not work.”

According to court documents, the mail carrier told police he was facing his postal vehicle when he was hit in the head from behind with an object. The victim said he never had an issue with Harrison, and the two did not interact, prior to the attack, on Saturday.

Mt. Lebanon police said Harrison barricaded himself inside a home on Dorchester Avenue in Pittsburgh’s Brookline neighborhood for hours as SWAT officers tried to get him to surrender.