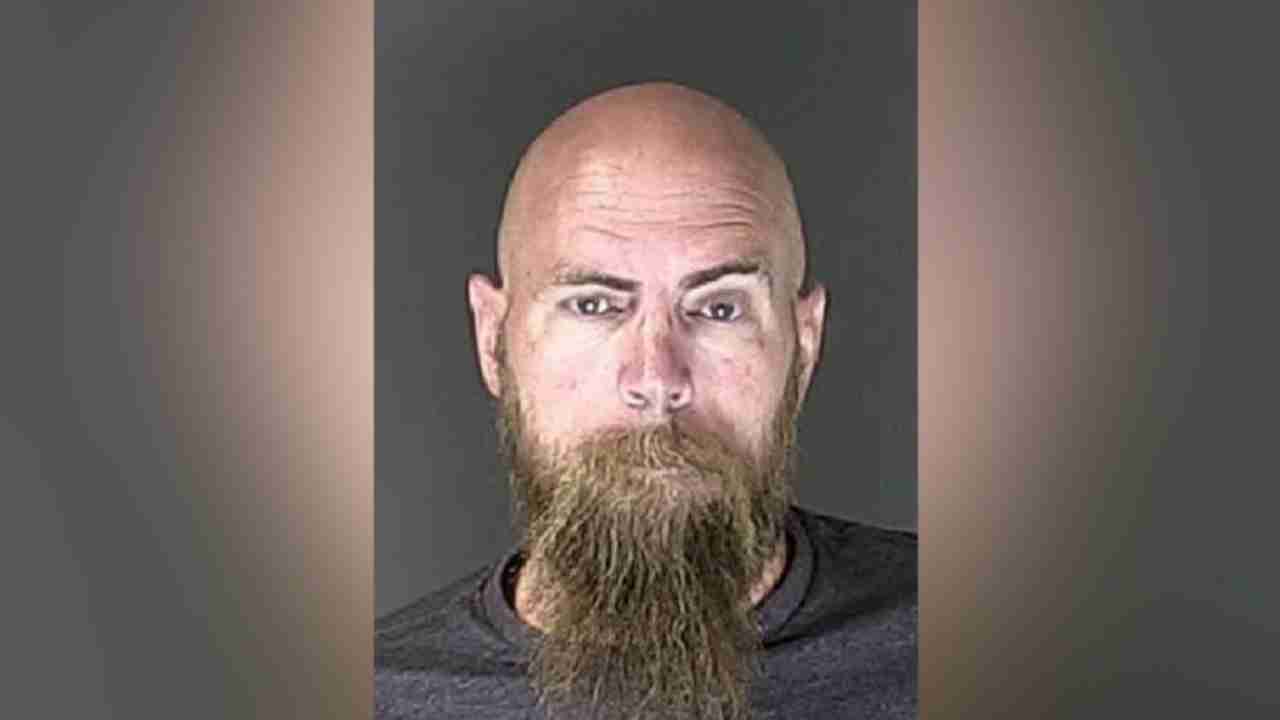 KKTV reports Stephen Teague was arrested on Thursday after police responded to a neighborhood regarding someone shooting a gun outside of a home.

According to the El Paso County Sheriff’s Office, Teague is accused of shooting at two people, including a U.S. Postal Service employee.

Authorities said Teague, a homeowner, believed someone was stealing his mail, and a contracted employee of the Postal Service was making deliveries in the neighborhood that day.

The sheriff’s office reported no injuries in the incident, but Teague was charged with felony menacing with a deadly weapon and misdemeanor menacing.

According to online court records, Teague did not appear to have a criminal history in Colorado.

This is way everyone should wear uniforms, even contractors. Not that this guys response was appropriate but uniforms and name tags help identify you as a postal employee.