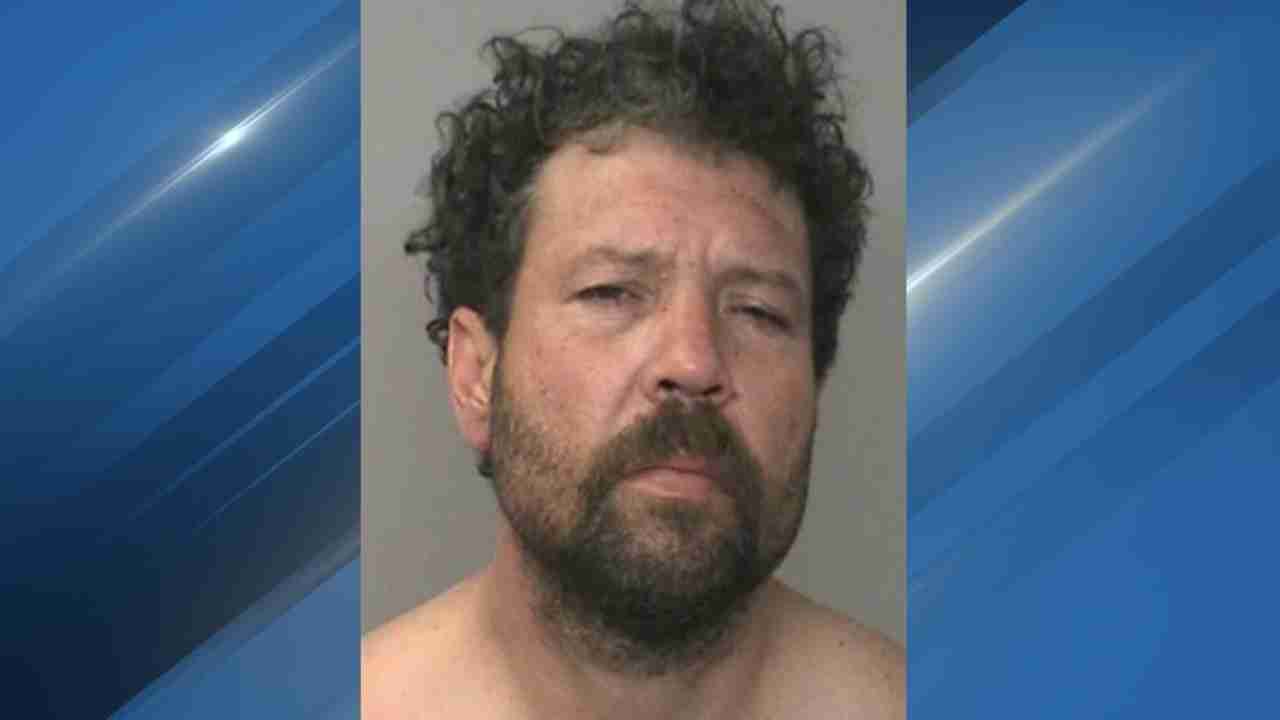 Erick Torres was found guilty in an incident on January 12, 2021. Around 11 a.m. Torres broke into the backyard of a home and threw two Molotov cocktails filled with gasoline through a bedroom window with two people inside of a home, causing a fire to ignite, said Zimmer. Arson investigators determined that the Molotov cocktails ignited surrounding materials and caused moderate fire damage to the home as well as damage to furniture inside the home.

Torres fled the scene in a vehicle that was found abandoned and doused in gasoline at an intersection close to the victim’s home, said a news release from the DA’s Office.

Torres had a metal bar in hand and demanded the driver with the following: “Give me a ride or you are going to die.” The postal worker agreed and drove Torres away.

A witness who saw the incident caught up to the mail truck and intervened. Torres demanded the postal worker to stop, and he fled on foot.

Kern County District Attorney prosecuted this case? Why was this not a federal case? Not because the USPIS didn’t try but the Lazy U.S. Attorney’s Office I’m sure would not take the case. Want to know why violent postal crimes are on the rise, because you have U.S. Attorney’s Offices that will not do their jobs and prosecute postal crimes. This should have been a slam dunk with this guy getting a huge sentence with the BOP. I want to thank the USAO’s out there that are taking these cases and shame on the ones who take a pass and… Read more »