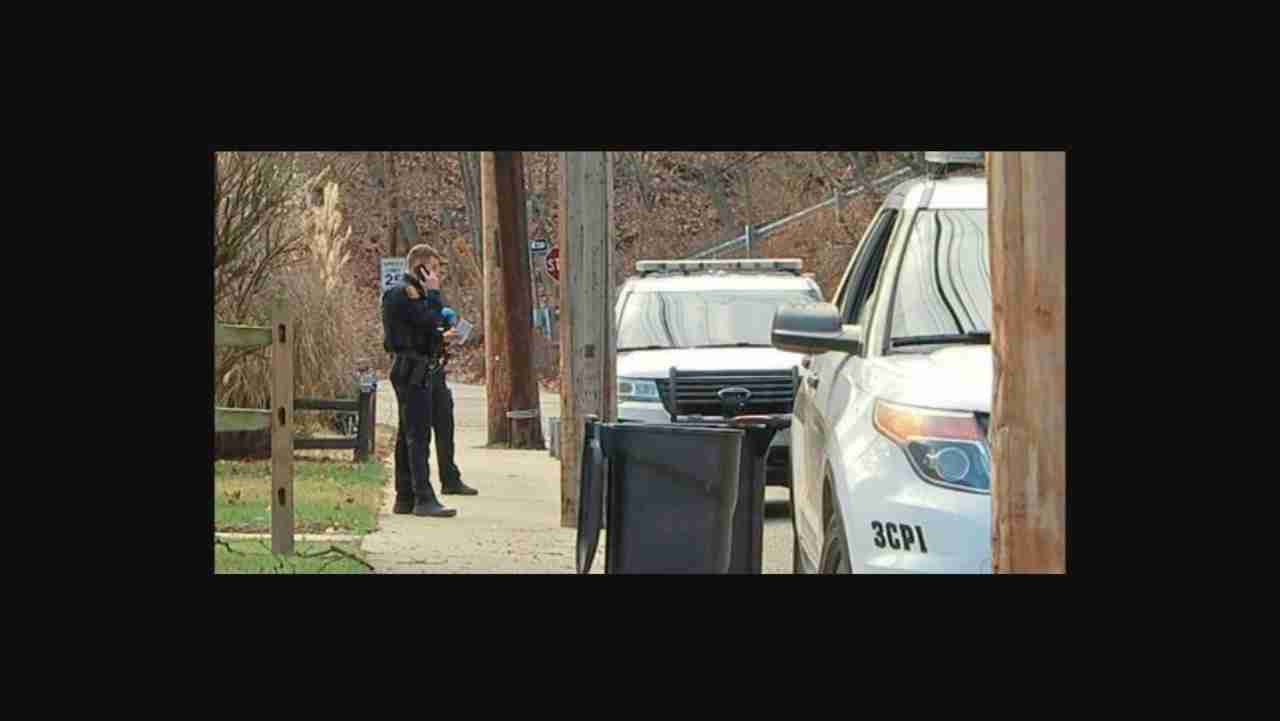 Pittsburgh police are investigating the shooting Thursday of a postal carrier in Pittsburgh.

Martinel Humphries, 28, was arrested and faces multiple charges in connection with the incident, police said. A U.S. Postal worker told police he was delivering mail just after 2 p.m. in the 200 block of Waldorf Street in Pittsburgh’s Perry North when a man, later identified as Humphries, shot at him at least three times.

The postal worker was not injured, but a nearby home was damaged from gunfire, according to Pittsburgh public safety spokeswoman Cara Cruz.

Several witnesses told police they witnessed a male shooting at the worker from a blue car, with one eyewitness seeking cover from the shots fired.