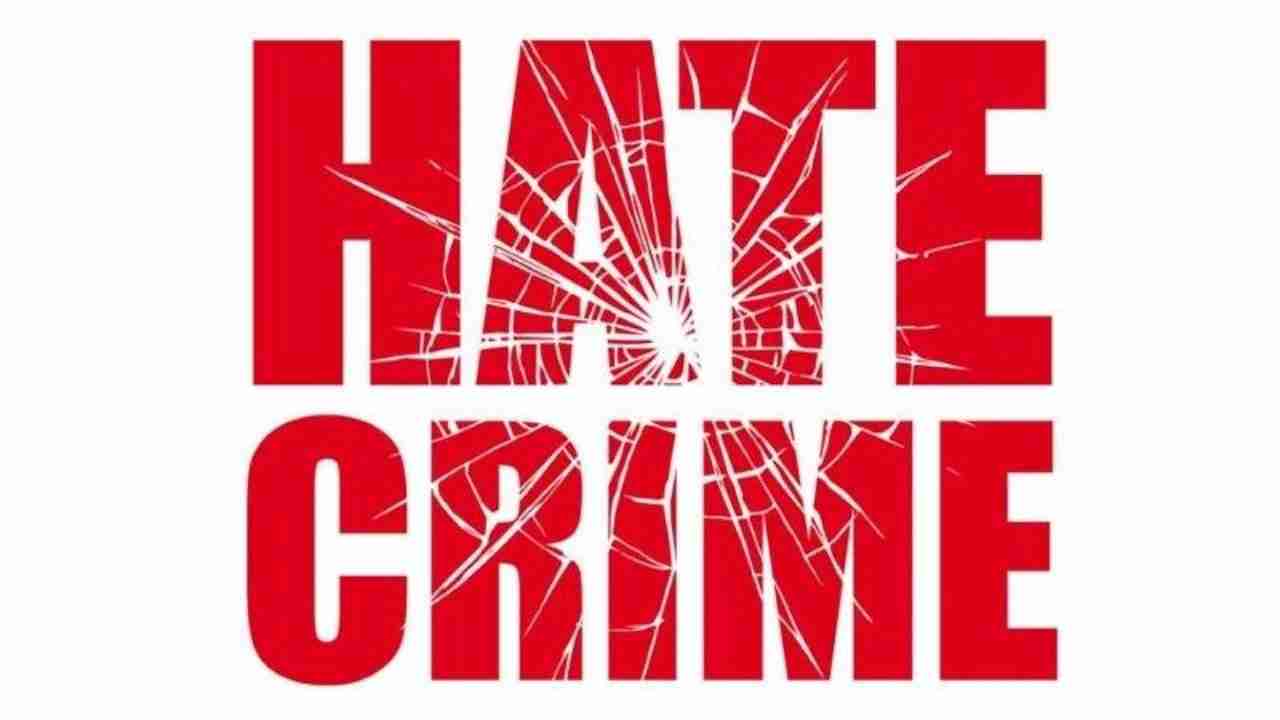 A 26-year-old Oakland man has been charged for an alleged hate crime in Daly City against a U.S. Postal Service worker who is an Asian American, San Mateo County prosecutors said Tuesday.

Lamont Demetrius West Verdon was charged with making criminal threats with a hate crime enhancement as well as a drug offense following his arrest Saturday, according to the District Attorney’s Office.

Prosecutors said the victim was outside of his USPS truck delivering mail when Verdon approached him and said:

According to prosecutors, Verdon then pulled the postal worker’s backpack off and began rummaging through it.

The victim ran back to his truck and locked himself inside, with Verdon allegedly following and screaming at him. The victim called 911 and officers located Verdon nearby.