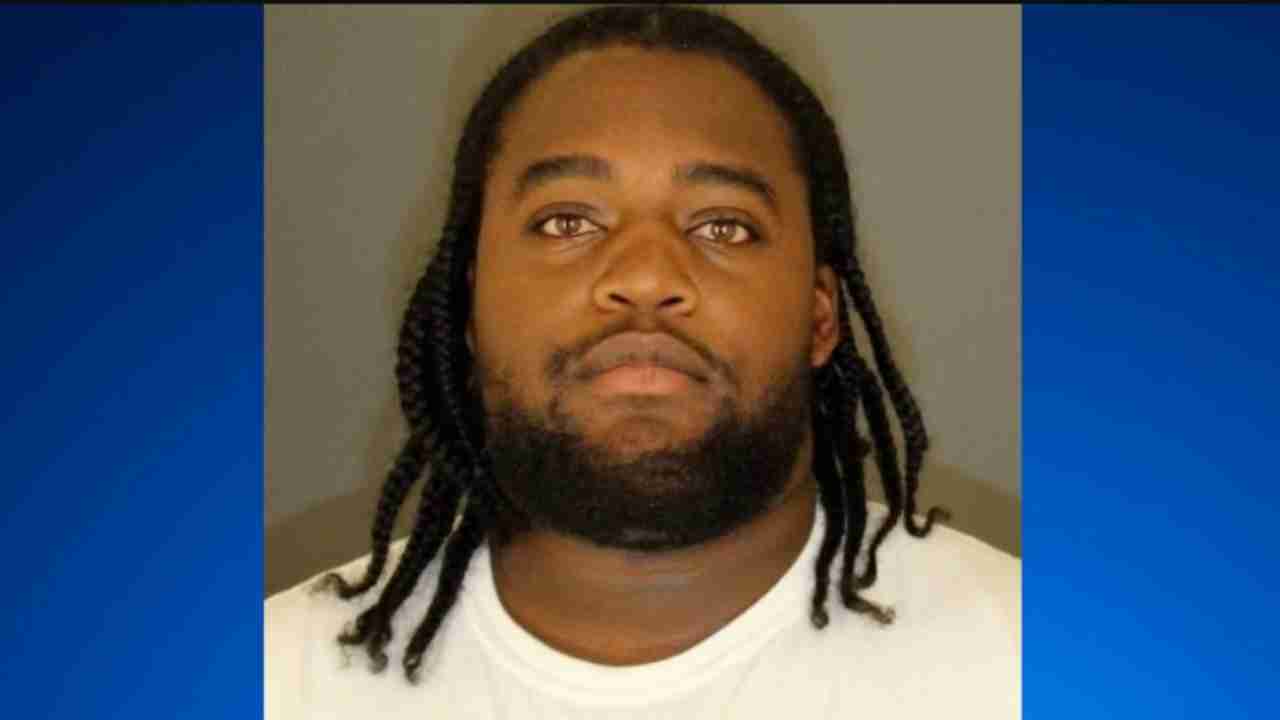 BALTIMORE — A Baltimore man who was arrested Tuesday with a loaded gun in a U.S. Postal Service truck shot at his ex-girlfriend and her family members last week, according to charging documents.

After a reported shooting on Fremont Avenue last Wednesday, an 18-year-old man arrived at the hospital with a gunshot wound to his leg.

Documents show that Smith is accused of shooting at his ex-girlfriend – who is the mother of his child – and her mother and brother.