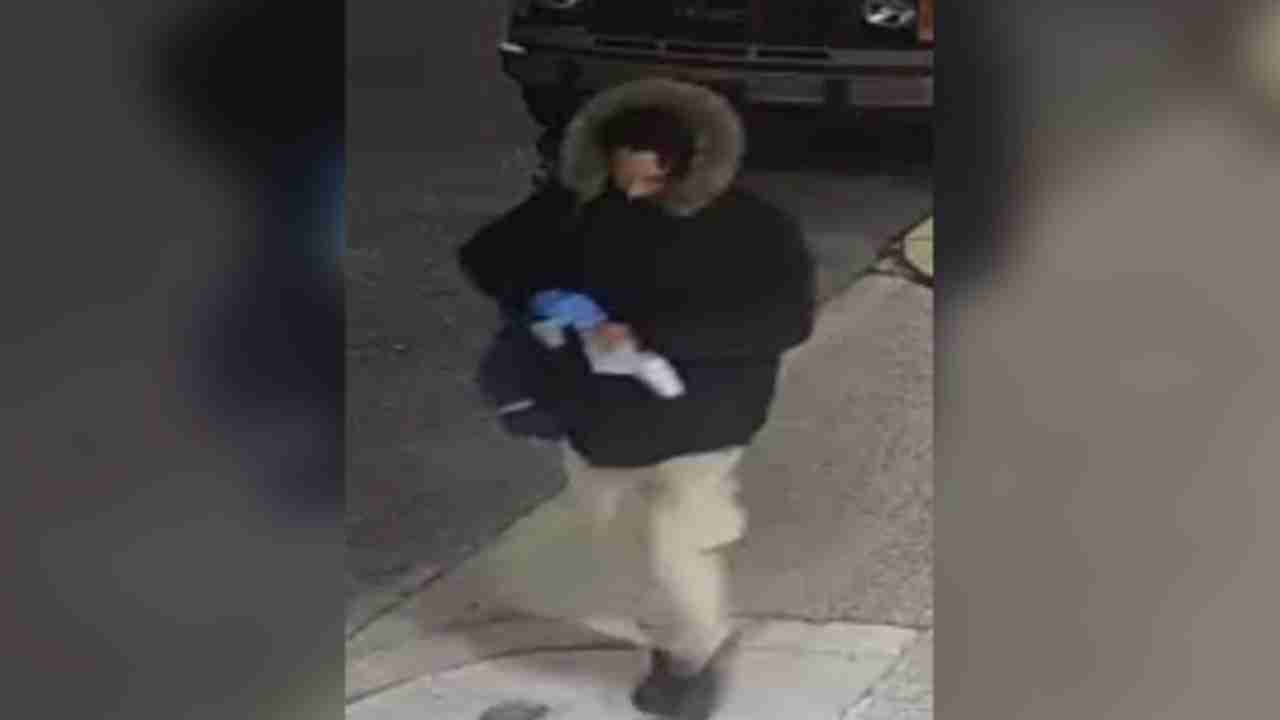 Police say a man approached the 56-year-old mail carrier and asked for money when he sorted mail around Jasper and Cumberland Streets on Dec. 5. The carrier gave the suspect change.

Later, a man approached the carrier asking for more change on the 2400 block of Jasper Street, and the carrier believes it was the same person.

The carrier told the man he didn’t have any more change and police say the suspect grabbed the mail carrier’s pepper spray out of his bag and started spraying him in his face, demanding the keys.

Authorities say the suspect grabbed the carrier’s mail bag and went west on Boston Street. The suspect is described as about 6 feet tall, wearing a black jacket with fur around the hood.

Police say if you see the suspect, don’t approach them — call 911 immediately.