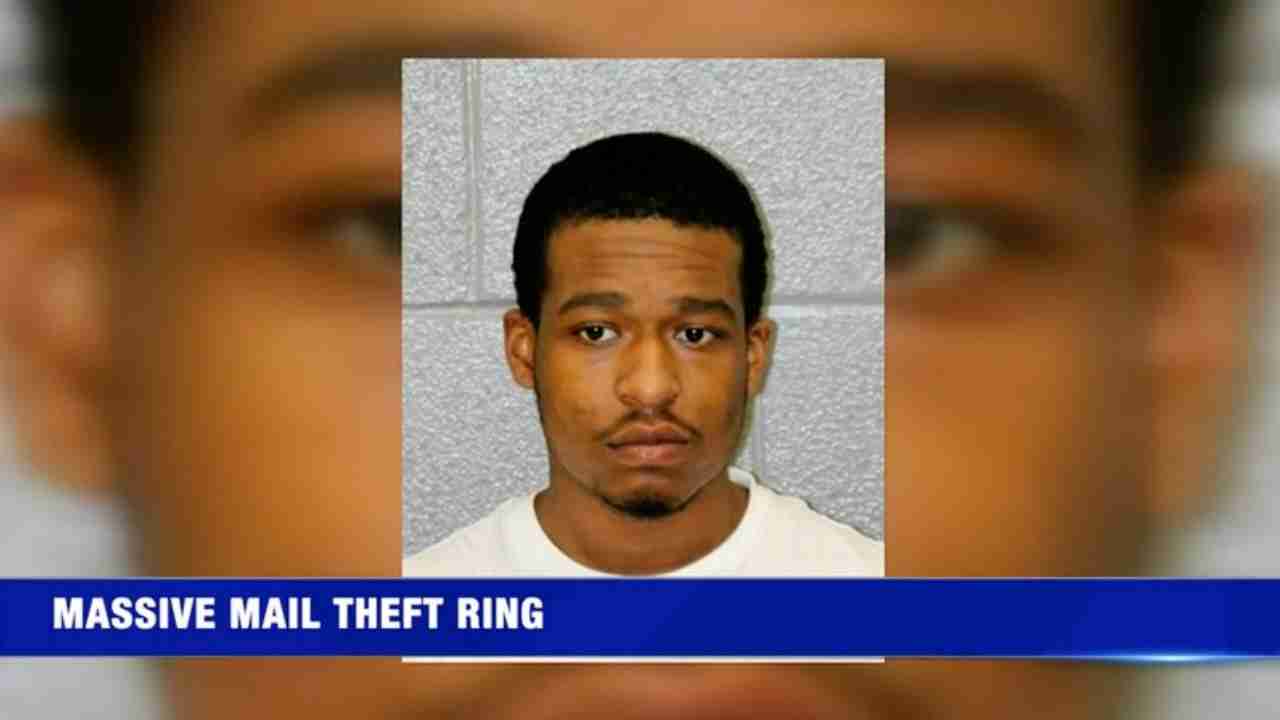 CHARLOTTE — A massive mail theft operation was reported in south Charlotte that targeted hundreds of residents and businesses.

He’s charged with armed robbery, possession of property of the United States and conspiracy.

Prosecutors said in December 2021, Corbett pointed a gun at a postal carrier’s face, demanded her mail key and drove away in a car that was reported stolen.

“I mean, that’s kind of terrifying,” said Destiny Reaves, a Charlotte resident, who uses one of the post offices he allegedly targeted.

Over the next six months, investigators said he used the master key to open collection boxes to steal the mail.

Thank you Postal Inspectors for putting this violent Federal Criminal behind bars!