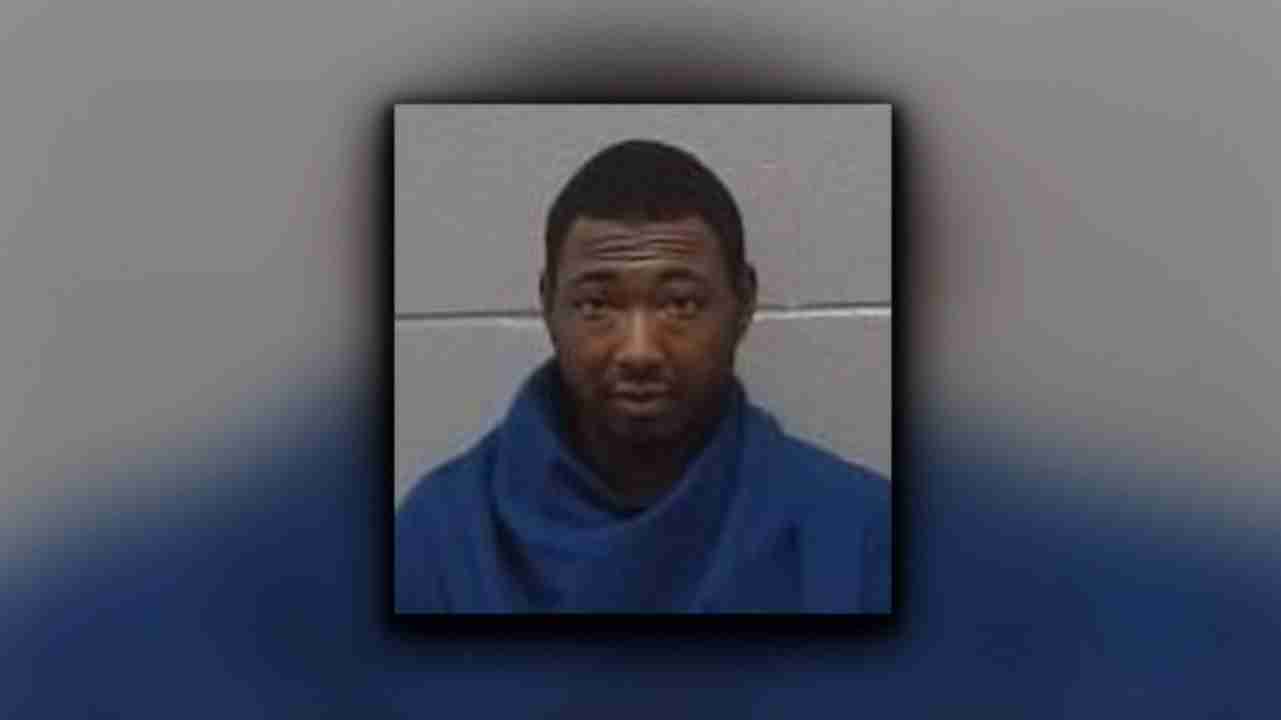 WICHITA COUNTY (KFDX/KJTL) — A man police say assaulted a postal supervisor at the Bridge Creek Post Office because they wouldn’t return a package he had mailed a couple hours earlier now faces a felony charge.

The district attorney’s office filed papers to drop the original misdemeanor charge of assault against Timothy Pickens in March, and filed a new felony charge of assault of a government employee or contractor according to records.

On March 16, postal officials reported the assault at the post office on Southwest Parkway. Employees and witnesses told officers that a man came in demanding they return a package he had mailed.

A supervisor working in the back heard the commotion and came up front and opened up the half door to speak to the man. He said he explained to the man that the package was already on a truck headed to the sorting center in Fort Worth. The man became irate and demanded the truck be called back.

When the supervisor told him again it couldn’t be returned, he said the man grabbed him by the neck and shirt and pulled him through the open half of the door and began punching him in the face. The victim said his elbow was also injured when pulled through the door.

The assault was broken up by employees and customers, and they say the man left. Police and a postal investigator were able to identify the suspect as Pickens, and the victim picked Pickens out of a photo lineup.