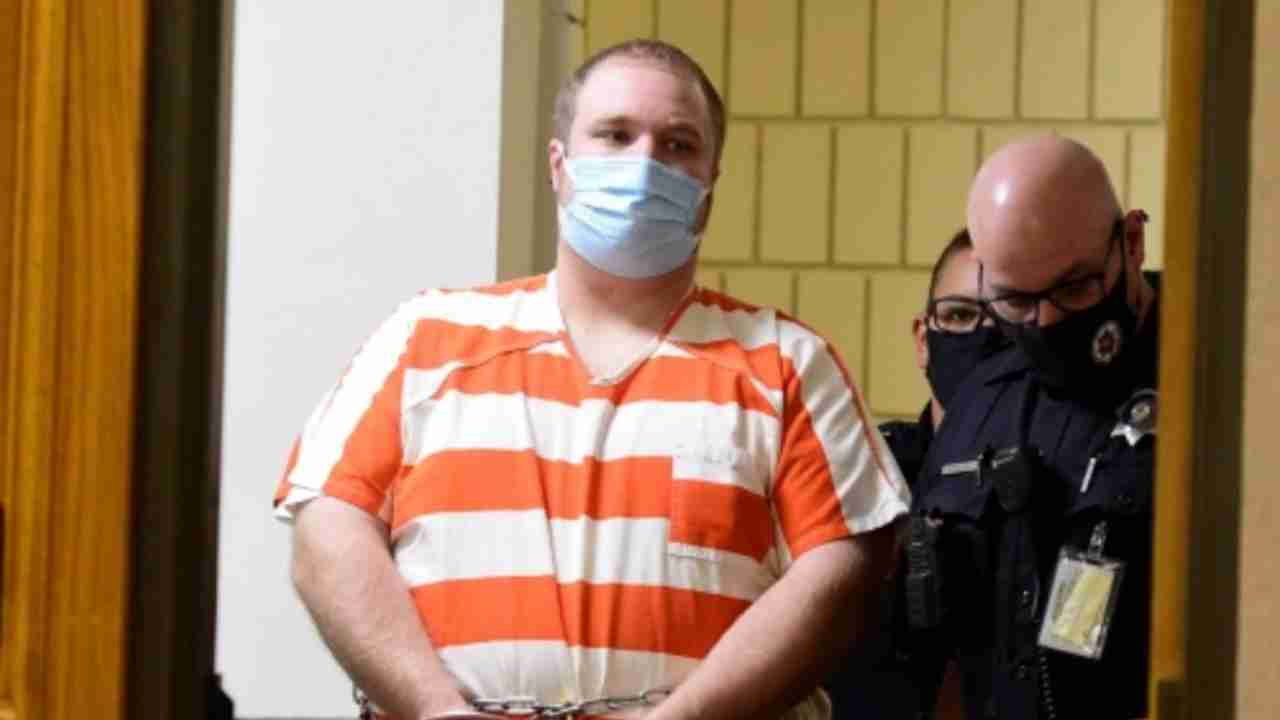 The man accused of plotting with a woman to help her kill the father of her child in Longmont had his trial pushed back to December.

Andrew Ritchie, 34, is charged with first-degree murder in the death of Jason Schaefer, 33, and was set to stand trial starting Aug. 8.

But the codefendant in the case, Devan Schreiner, recently had her own trial in the case pushed back to Oct. 10, and attorneys agreed it made more sense for Ritchie’s trial to take place after Schreiner’s.

Defense attorneys filed a motion to continue Ritchie’s trial, and prosecutors did not oppose the motion. Boulder District Judge Thomas Mulvahill granted the motion in court Thursday, and set Ritchie for a new trial starting Dec. 5.

Ritchie, who appeared at the hearing in custody, also agreed to extend the deadline on his speedy trial rights to accommodate the trial date. He also has a pre-trial conference set for Nov. 9.

Ritchie and Schreiner were originally set for a joint trial, but Mulvahill ordered that the cases be severed.

Schreiner and Ritchie are accused of plotting to kill Schaefer while he was delivering mail in southwest Longmont on Oct. 13.

According to an affidavit, just after 12:30 p.m. on that date, Schaefer was shot three times next to his postal delivery van, near a cluster of mailboxes on Heatherhill Street just west of Renaissance Drive.

Two employees of the Longmont post office, upon arriving at the scene, asked police if the assailant was Schreiner, noting the two had been in a custody dispute.