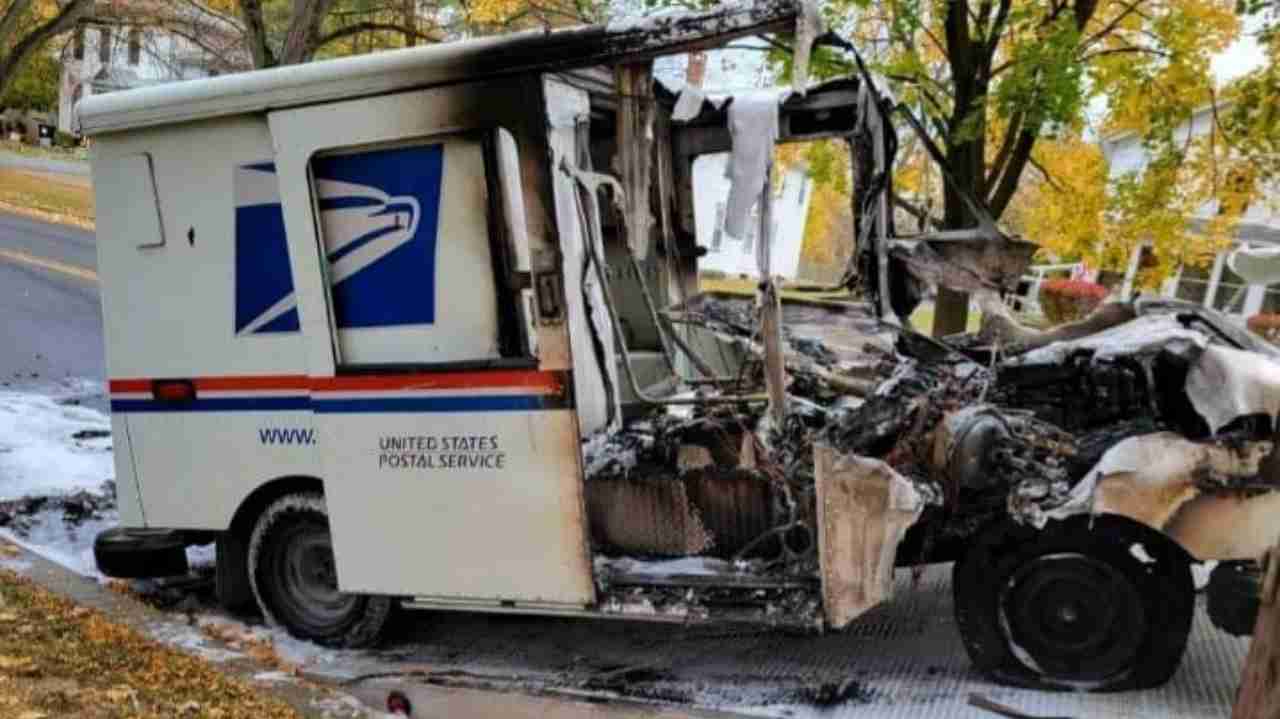 Police say first responders were called to a mail truck fire in Seneca Falls on Halloween.

The fire was quickly extinguished, according to police, who say it appeared to have originated in the engine compartment.

The postal employee operating the vehicle said they were able to get all the mail out prior to the fire spreading.

No injuries were reported. However, the truck had to be towed from the scene.