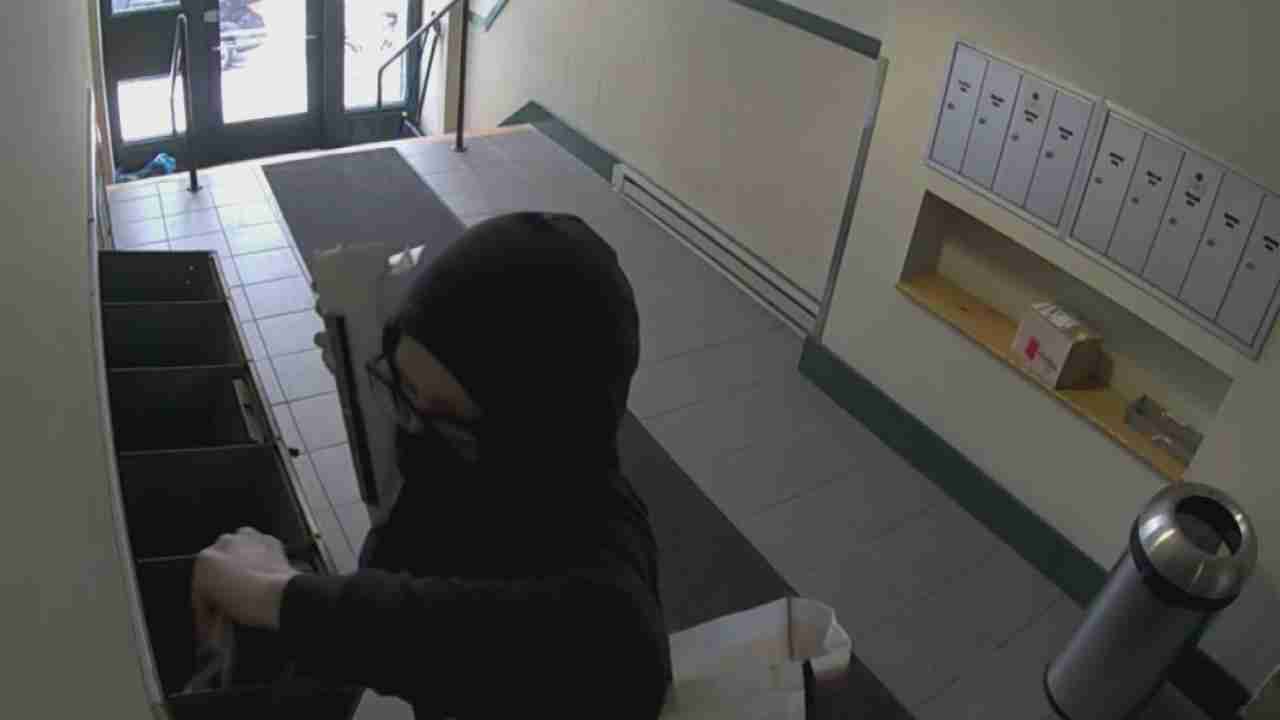 CHICAGO (CBS) — A thief was caught stealing from people’s mailboxes on surveillance video inside a Bucktown building.

As seen in some other similar cases lately, she had the tool to get right into the mailboxes.

As CBS 2’s Jermont Terry reported Wednesday night, the woman is seen on video walking into the building on Charleston Street as if she belonged. But she had no business inside whatsoever.

“It looks like she had done this many times before,” said one resident, Kristen.

The woman was seen pulling out a master postal key and stealing mail from the mailboxes. She stole packages too.