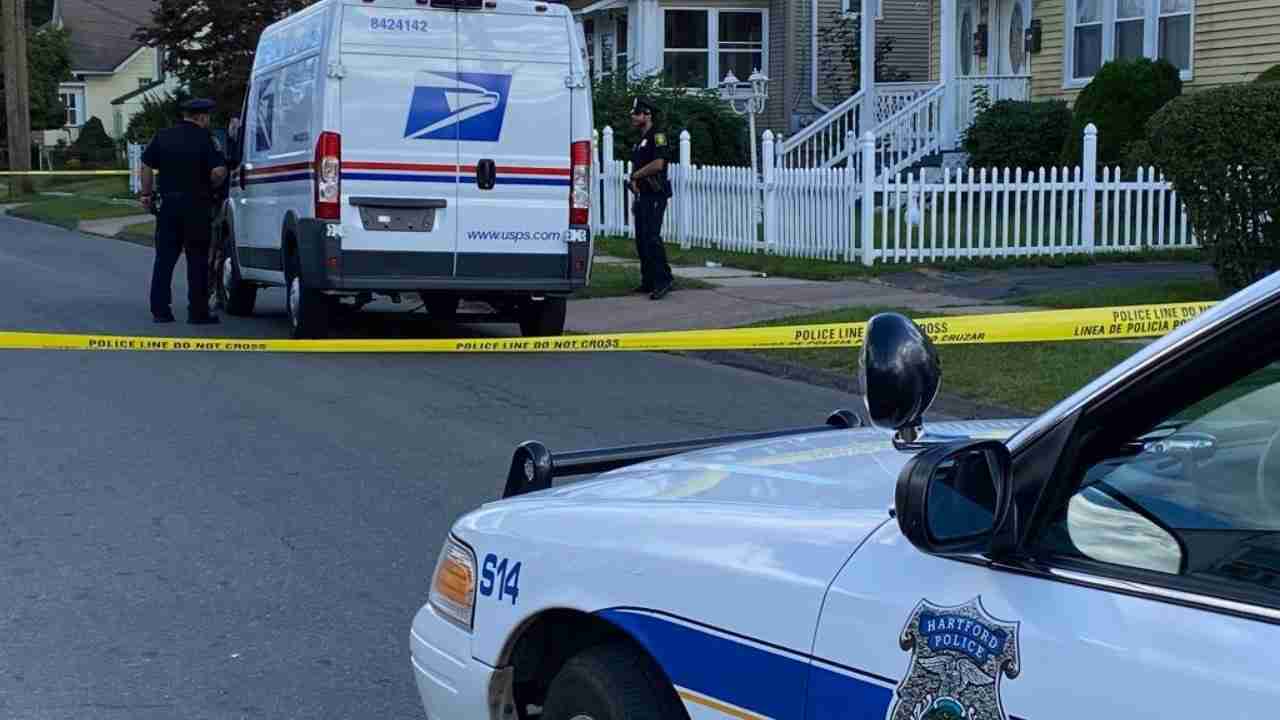 A mail carrier was taken to the hospital after he was stabbed in Hartford Monday, according to Hartford police.

The postal worker, a male in his fifties, is being treated for minor injuries at an area hospital, police said. Police said the stab wounds to his shoulder are not life-threatening.

The stabbing took place around 1:43 p.m., according to police.

While searching the area, a West Hartford K-9 officer located a possible suspect, who is being detained and has not been charged, according to police.