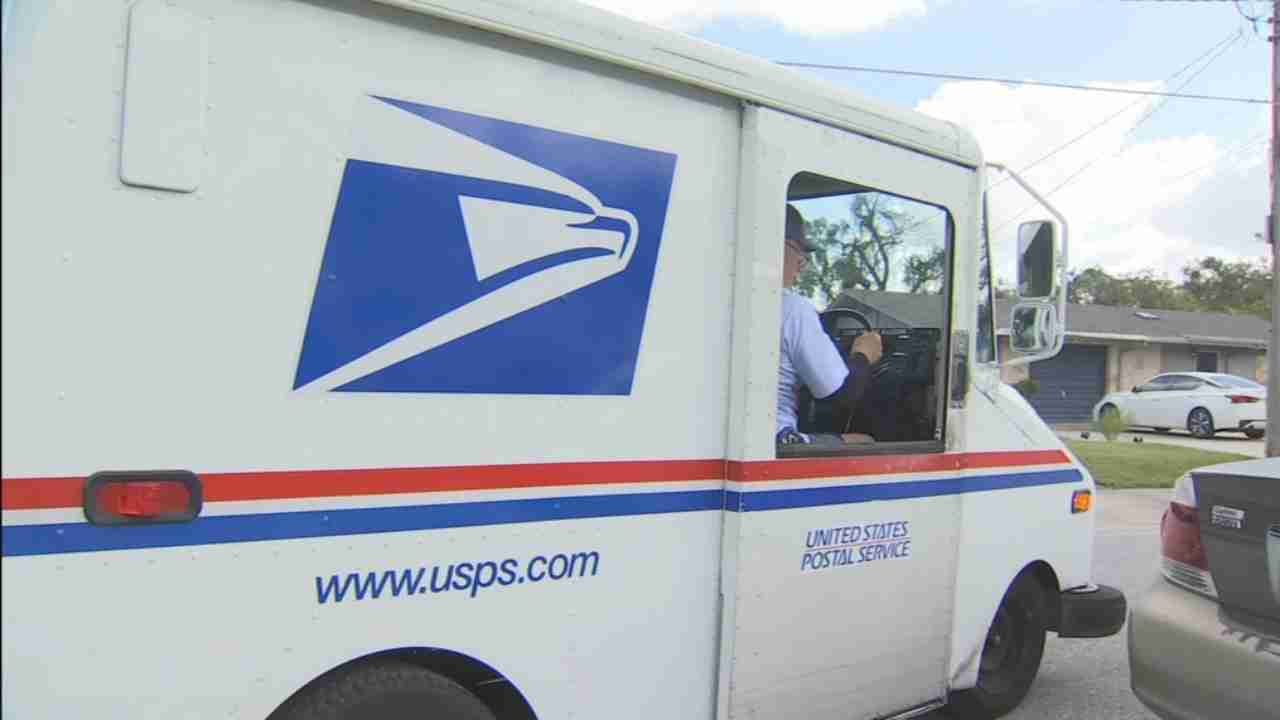 CHARLOTTE — A mail carrier said he was delivering packages in south Charlotte when someone started shooting at his truck.

He told police a masked man shot at his mail truck around 8:30 p.m. Saturday while delivering packages in Madison Park.

The mail carrier said he came upon someone wearing black clothing and a ski mask who darted behind a house.

When the mailman came back to the area 20 minutes later, the same person shot at him.

The carrier stepped on the gas pedal and escaped.

Rob Mallard was at a friend’s Christmas party on Wedgewood Road in Madison Park Saturday night.

“The homeowner got a text from the neighbor that said, ‘Hey, the cops are outside. We think we heard gunshots,’” Mallard said. “And there’s a bullet hole in a Toyota Tacoma. He turns to me and says, ‘Don’t you drive a Toyota Tacoma?’”

People in the area said they heard four gunshots and tires screeching.

“Basically, we heard the four gunshots, then we heard a car screeching flooring it away,” Mallard said.

A spokesperson with the U.S. Postal Service confirmed the incident: “At this time no additional details can be provided as it is an ongoing investigation. The U.S. Postal Inspection Service is investigating this incident with the Charlotte-Mecklenburg Police Department. The safety and well-being of Postal Service employees is a top priority for the Postal Inspection Service.”