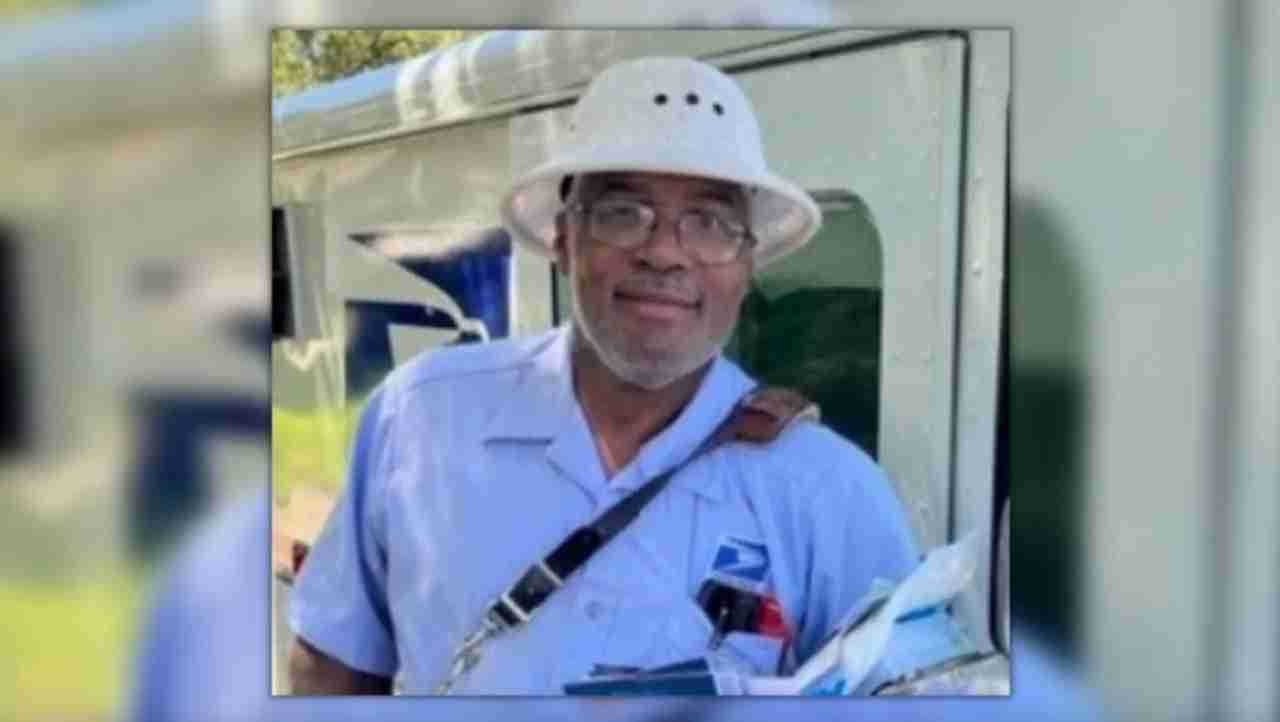 SACRAMENTO COUNTY, Calif. (KTXL) — A local mail carrier was recognized Wednesday for his heroic response to a residential fire while on his delivery route in Carmichael.

Willie Shannon received the Postmaster General Hero Award after notifying residents of a fire and helping to put out the flames. He noticed the balcony of a four-plex condo was on fire while he was delivering mail on Connecticut Drive.

According to the United States Postal Service, Shannon knocked on the doors of the four-unit building and warned residents to get out. Shannon called 911 to report the location of the fire and grabbed a garden hose to spray water until firefighters arrived.

An individual in one of the units was asleep and woke up at the sound of the fire engines, the post office said.