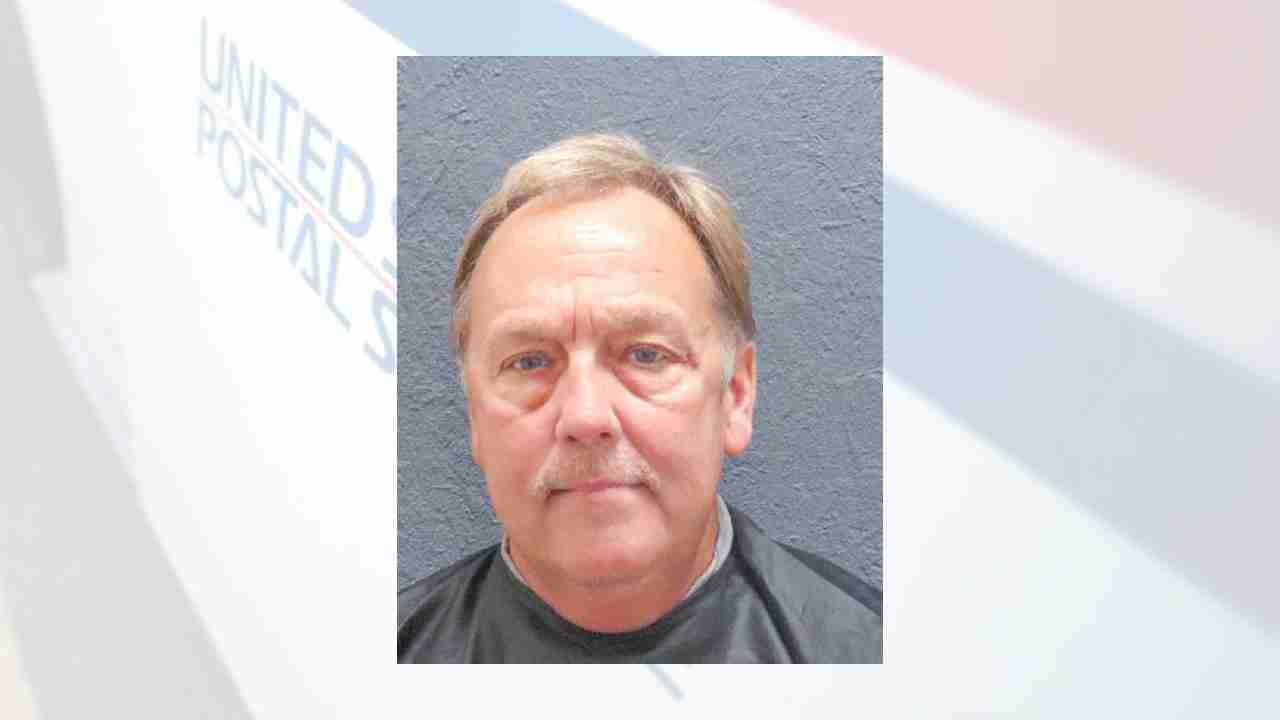 WALHALLA — A Walhalla man who was arrested last week after he allegedly maced someone outside a county library was working as a mail carrier for the U.S. Postal Service.

Rogers told police he was stopped at the intersection when a man flipped him the middle finger, to which he responded in kind. Rogers said he drove to the back of the Walhalla library to deliver mail and the man followed him.

“(The man) got out of his vehicle cussing at Christopher while approaching him,” the report said. “Christopher sprayed (the man) with dog mace to defend himself. (The man) struck Christopher with a closed fist on the left side of his face after being maced.”

Rogers stayed at the scene and gave a voluntary written statement and wanted charges to be filed against the man. The officer wrote Rogers had “visible injuries on his left cheek and the corner of his left eye.”

The victim drove to the police department and said he “threw his hand up at Christopher to wave at him because they were old high school friends,” the report said.

The victim said when he approached Rogers at the library, he was sprayed while the carrier told him, “You’re going to federal prison, fat ass,” according to the report.

The officer wrote at the time the investigation was ongoing and that he planned to go to the library administrator for video of the exchange.