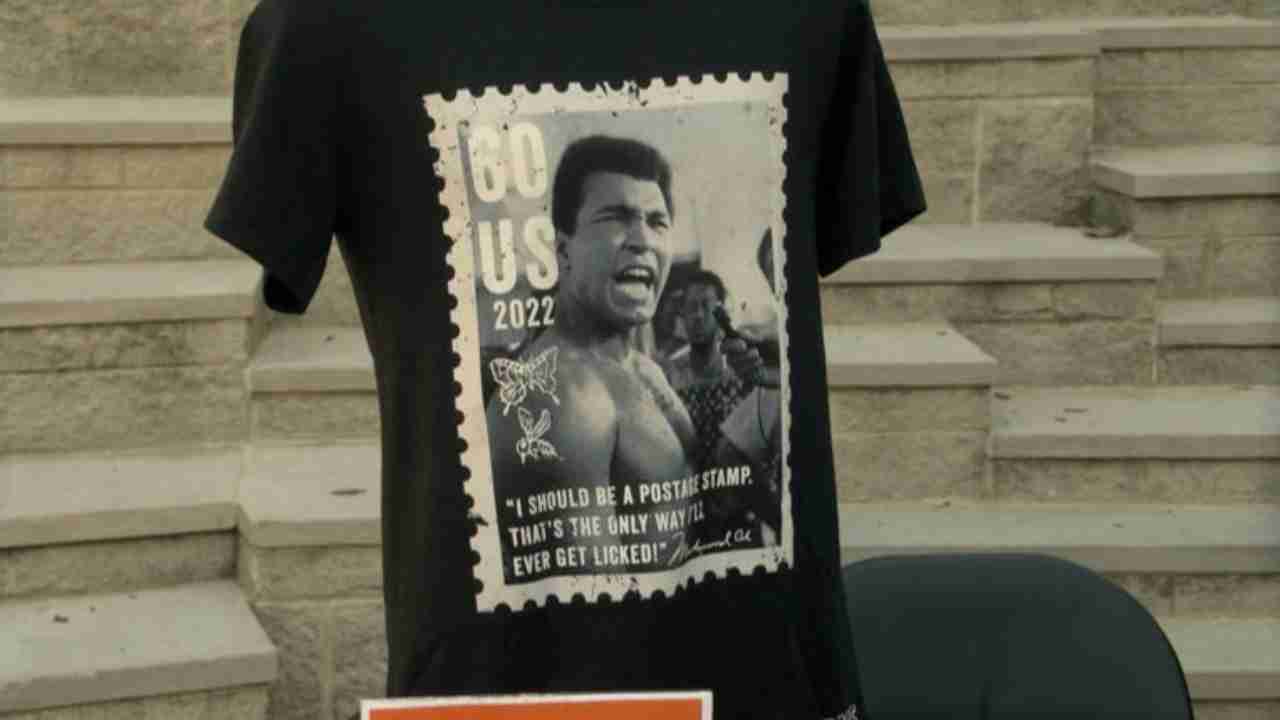 Louisville mayor Greg Fischer signed a passed resolution from Metro Council on Wednesday in support of the postage stamp that would honor Ali’s life and legacy.

Back in June, the Muhammad Ali Center announced the “Get the Champ a stamp” campaign, where they were working with city officials to honor Ali on the sixth anniversary of his death.

“I want to the Metro Council again for the unanimously passing this resolution,” Fischer said. “Today is another step in our campaign to get the champ a stamp to honor the late Muhammad Ali.”

According to USPS, the postal service’s stamp program is used to honor positive contributions to American life, history, culture and environment.

The proper documents to use Ali’s likeness on a stamp have been filed with USPS, who will need to approve the application before a stamp is created.