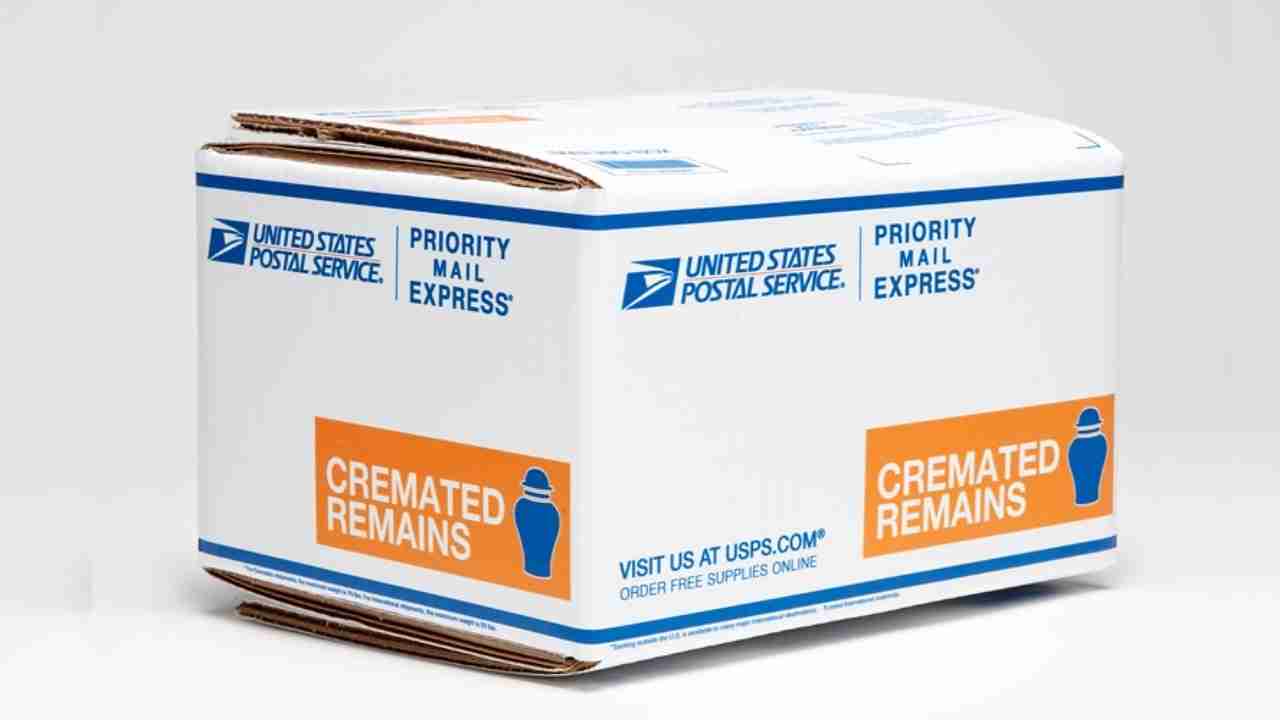 A year later, the USPS has still not found her mother’s ashes and Amy Redford is demanding an explanation.

“I remember coming home and saying to my husband, I cannot live with this,” Redford said at her Buckner home.

After more than a year of inquiries, the tears still come easily to Redford. The stack of letters and documents on her kitchen table remind her of a frustrating and fruitless journey.

Redford’s mother, Catherine Mays, died at the age of 77.

As the only legal way to ship cremated human remains, Redford trusted the USPS to deliver her mother’s ashes to her sister in Jacksonville, Florida. However, Redford did not know that her sister had recently moved.

The post office said the ashes were delivered to the sister’s old address where they disappeared.

“But there was no proof that it was actually delivered,” Redford said. “The post office carrier was the one who signed for the package.”

That is so very sad. At the very least the post office should compensate her the measly $100 and an apology IN PERSON from DeJoy himself.
﻿
Since DeJoy as the Postmaster General the buck stops with him. Perhaps with his ridiculous bonus this year he should split it with her.