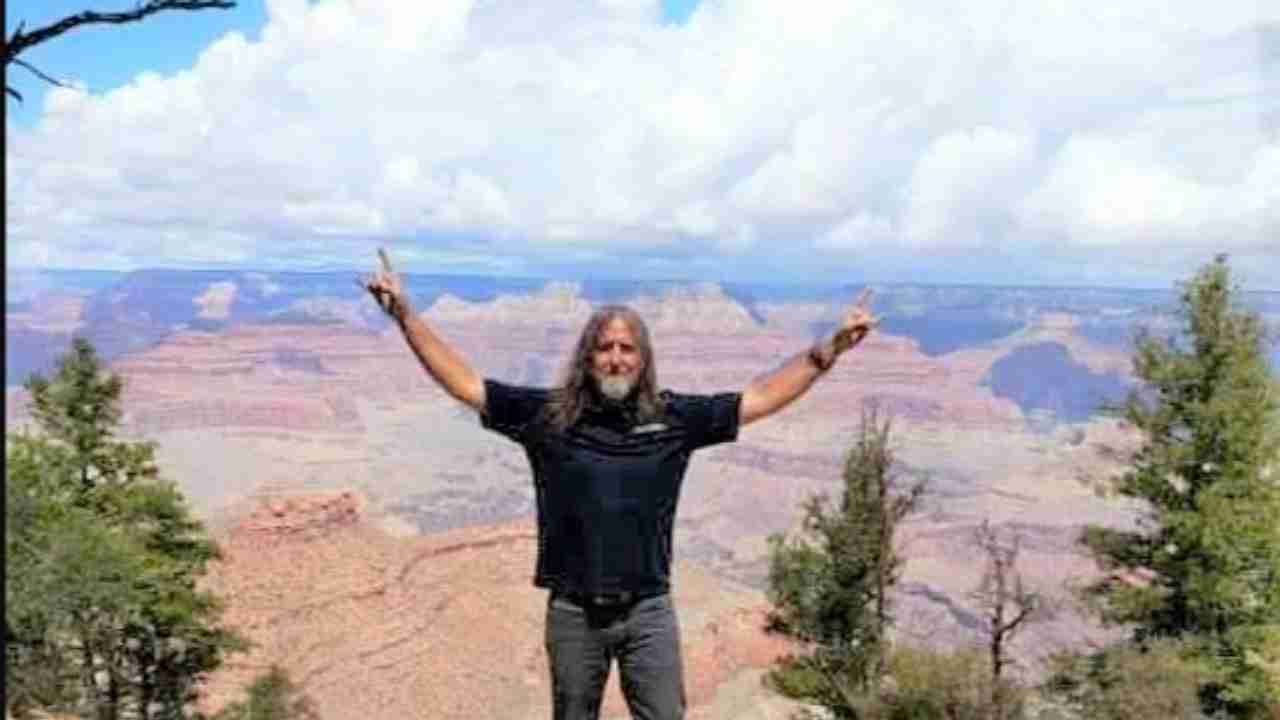 GRAND CANYON, Ariz. — After 20 years of service, Jason Davis achieved a long-time goal of becoming the Grand Canyon Postmaster. His story is one of development.

Jason began his postal career as a rural carrier associate January 2002 in Flagstaff, Arizona. Originally from Austin, Texas Davis decided to move to Arizona with his wife, young child and little money. The move would prove challenging for the family.

“We were young, poor and away from home. We wanted to make it on our own,” he said. “It was a huge mistake. We were struggling for a long time in Flagstaff.”

Davis was commuting each day, spending little time with his family. In 2002, he sought employment with the U.S. Postal Service in Flagstaff in order to be closer to home. The postal service offered stability.

“Every two weeks for the past 20 years, I never missed a paycheck,” he said. “With stability came growth and progress.”

Davis was inspired by stories of upward mobility. Davis recalled former Postmaster General Megan Brennan’s story of starting as a letter carrier prior to occupying the highest position in the postal service.