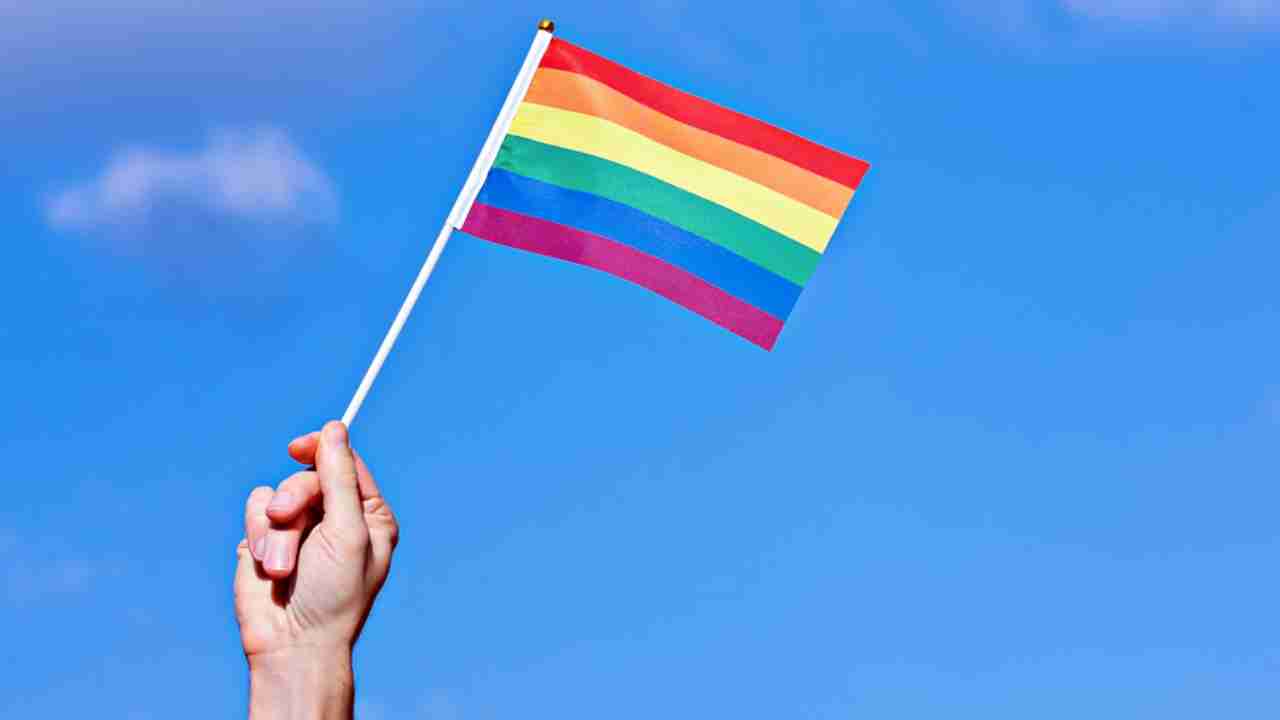 June is LGBTQ+ Pride Month, a time to honor the contributions of the lesbian, gay, bisexual, transgender and queer community.

Pride Month typically features celebrations of LGBTQ+ history, achievements and identities. These activities often include the rainbow flag, a symbol of the LGBTQ+ movement that traces its roots to 1978, when San Francisco elected official Harvey Milk commissioned a flag for the city’s Gay and Lesbian Freedom Day parade.

During LGBTQ+ Pride Month, the Postal Service reminds employees of the organization’s commitment to the fair and equitable treatment of its workers, regardless of their sexual orientation or gender identity.

USPS is committed to providing employees with a safe, productive and inclusive workplace that values diversity every day.