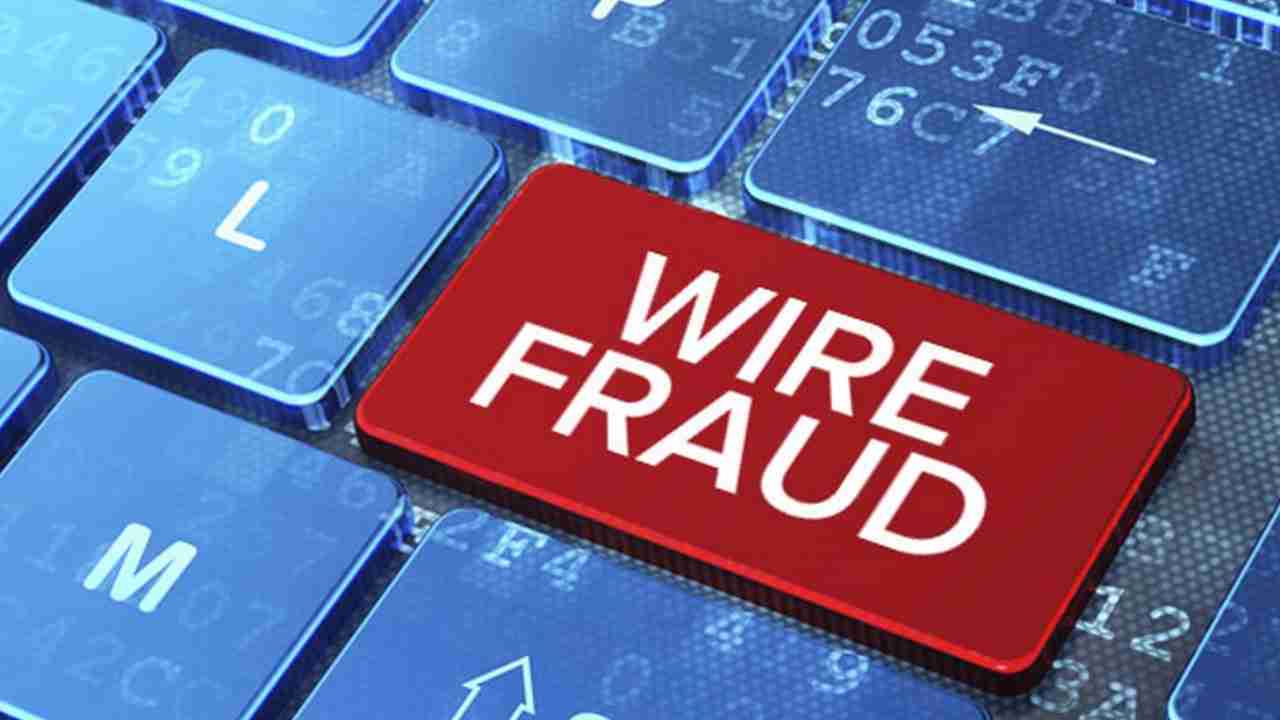 As Branch 274 vice president, Whitbeck, now 55, a resident of Tamaqua, Pa., was responsible for filing class-action grievances on behalf of letter carriers related to reported violations of overtime rules by Postal Service managers. According to prosecutors, he used this aspect of his job as an opportunity to scam would-be beneficiaries.

The alleged hustle worked like this. Whitbeck would settle grievances for total lump sums without designating any specific individuals who were owed. In this way, he could select payees at a later date.

In addition, Whitbeck was charged with making false and misleading statements to convince union employees to participate. This arrangement last more than 10 years before being exposed by a letter carrier at a union executive board meeting in March 2018.