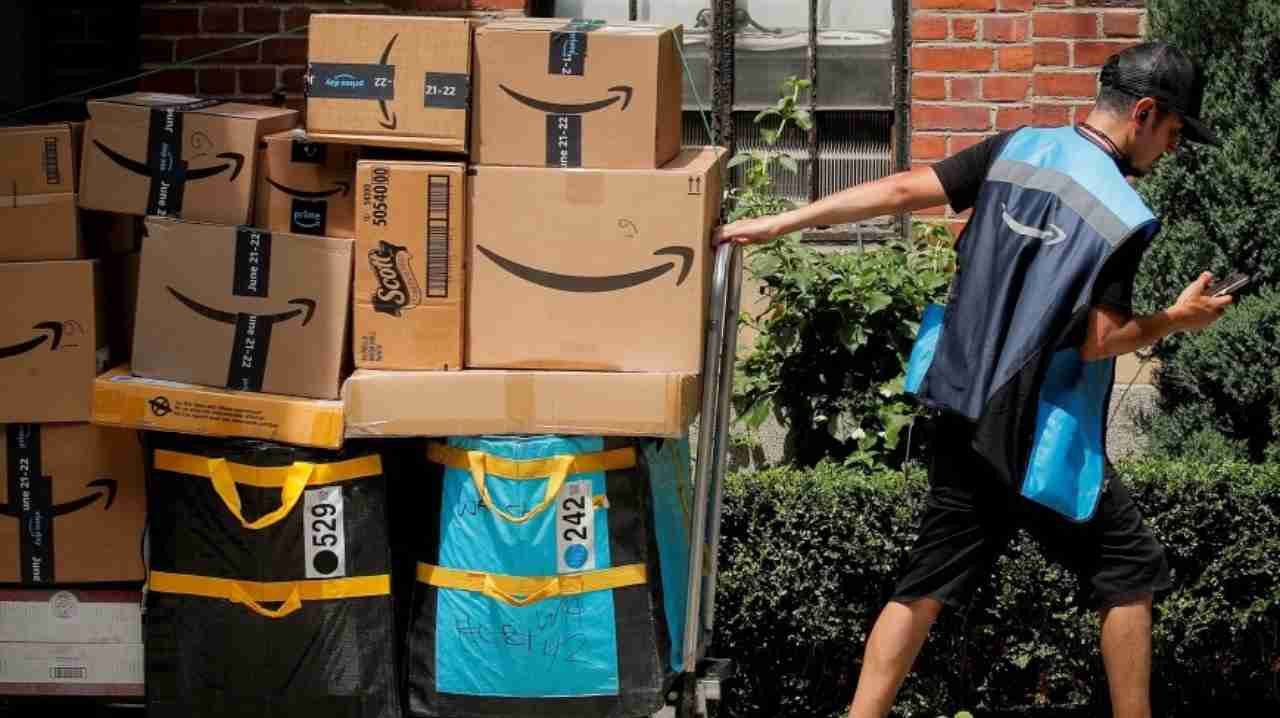 The event could juice Amazon sales amid what some industry watchers fear is an e-commerce slowdown driven by rising inflation and a return to in-person shopping. Internally, the Prime Early Access Sale is described as a “high velocity” sales event to “celebrate Prime members’ loyalty by giving them early access to exclusive high caliber-T5 quality deals when Prime members least expect it.”

“This event is one of the best deals events of the year and Prime members would be crazy to miss it,” one document said.