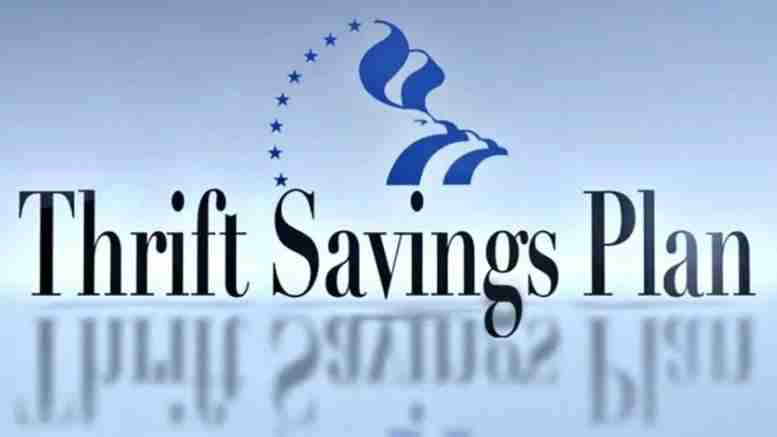 Following months of complaints surrounding the federal government’s 401(k)-style retirement savings program’s transition to a new recordkeeper, one Democrat in Congress is calling for more permanent oversight of the Thrift Savings Plan.

Del. Eleanor Holmes Norton, D-D.C., announced Tuesday that she has introduced legislation that would establish an inspector general’s office for the agency that administers the TSP. The Federal Retirement Thrift Investment Board Inspector General Act (H.R. 8763) simply adds the FRTIB to the list of agencies required to have inspectors general in federal law.

Since the TSP transitioned to a new recordkeeper and made changes to its website to accommodate the switch in June, participants have encountered a cavalcade of problems, including difficulty setting up online access to their accounts, having to revise beneficiary designations, as well as issues accessing historical account documents and information and poorly communicated changes to how the TSP calculates maximum loan amounts.