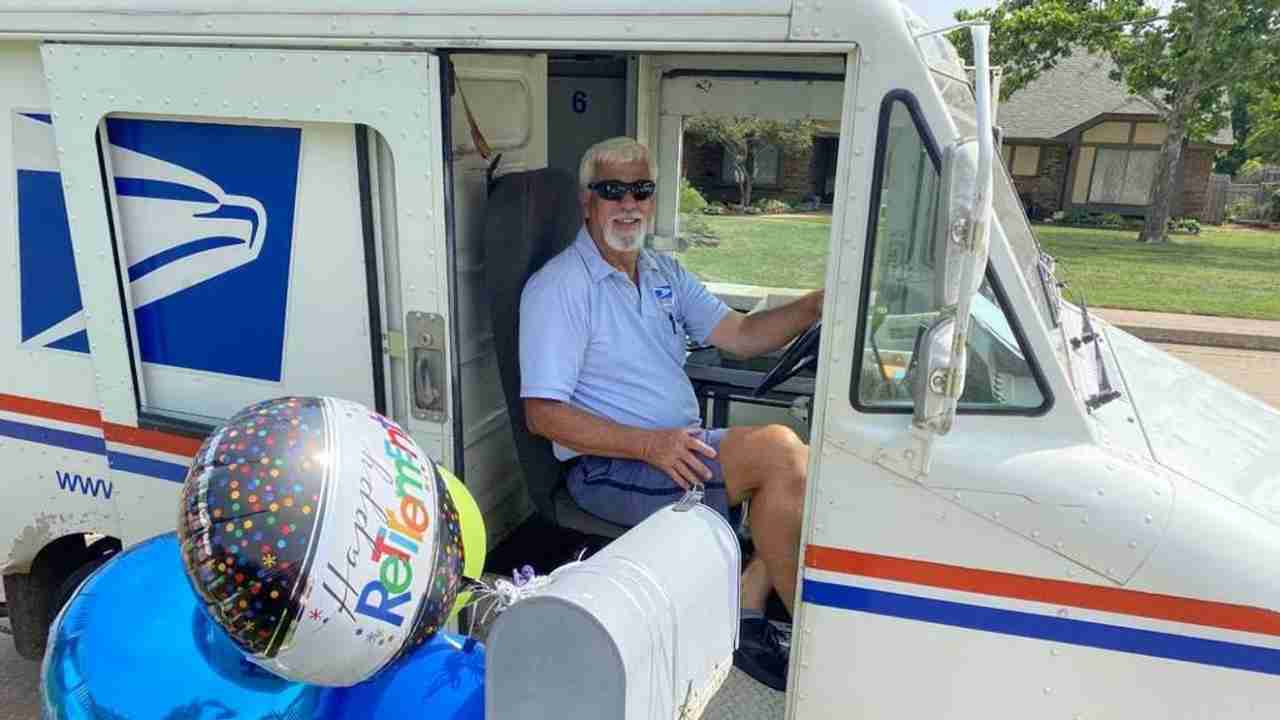 Coris is the last postal employee to retire who was on duty the day of the August 20, 1986 Edmond post office massacre that killed 14 people and injured six others.

The perpetrator, Patrick Sherrill, fatally shot himself in the forehead.

According to a United Press International story from the time, Coris said he ran out the door when the shooting started.

He added Sherrill fired a shot at him as he fled the scene.

Praise Jesus you lived and were able to retire.

I’m surprised this doesn’t happen more often with how poorly carriers are treated! Sad but true!