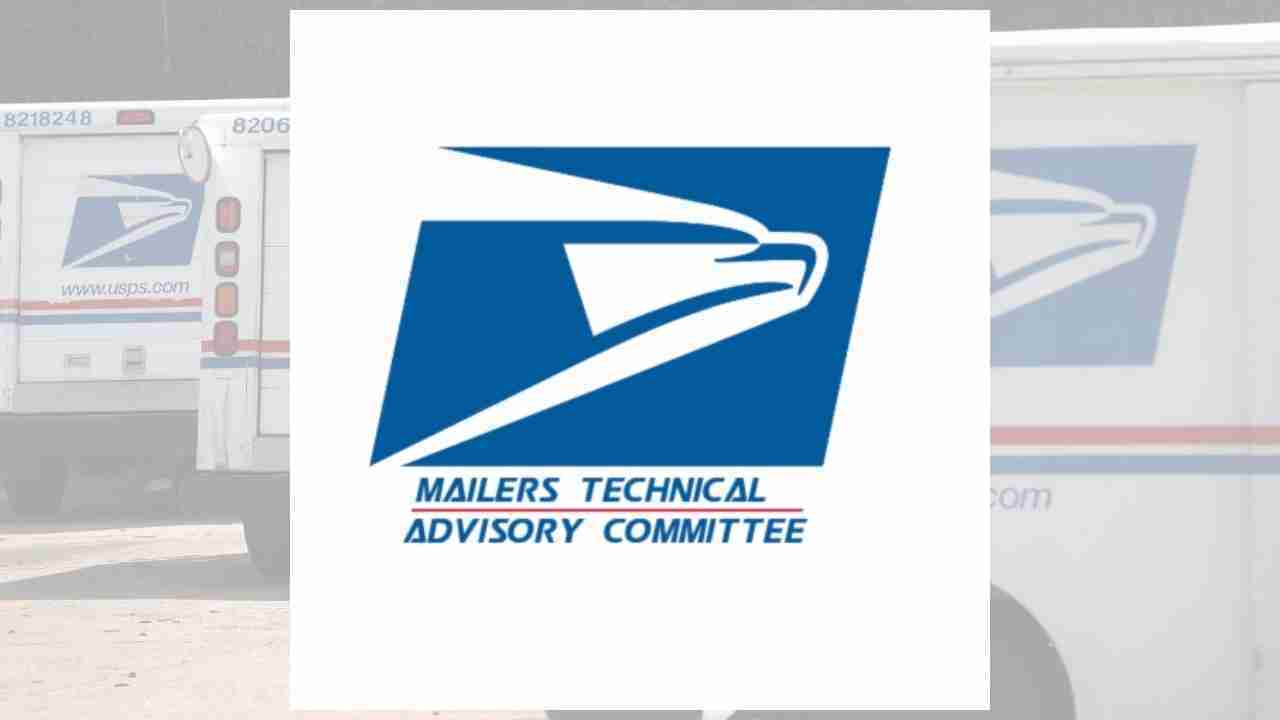 On July 26-27, members of the Mailers Technical Advisory Committee assembled at USPS Headquarters for their mid-summer quarterly meeting. As is customary, the Postmaster General was the first speaker on Tuesday afternoon. Working without a script, PMG Louis DeJoy first asked attendees what they’d like to hear about – getting predictable answers: network changes and price increases in January and after.

Part of the PMG’s Plan for network changes involves the role of the current processing and distribution centers. In some cases, as processing machines are relocated, the available space would be used to consolidate delivery operations into sortation and delivery centers housing “four to five hundred carriers.” DeJoy had stated previously that the current number of about 19,000 delivery units could be reduced to about 11,000 through these consolidations.

Such facilities would be equipped with “high volume package processing equipment” that could handle up to 25,000 pieces per hour. With such a capability for “regional entry,” “Who wouldn’t want to move next to that kind of distribution system?” DeJoy asked rhetorically.

DeJoy reported that he met with the Environmental Protection Agency the previous Friday about the Postal Service’s order for electric delivery vehicles. He blamed a “lack of being specific [in] messaging” for criticism that the USPS wasn’t buying enough EVs. DeJoy noted the lack of infrastructure to support charging stations at many delivery units but that the planned SDCs at major facilities would be properly equipped. As a result, as network changes are implemented, the USPS can “adjust the order” and “announce new buys.”