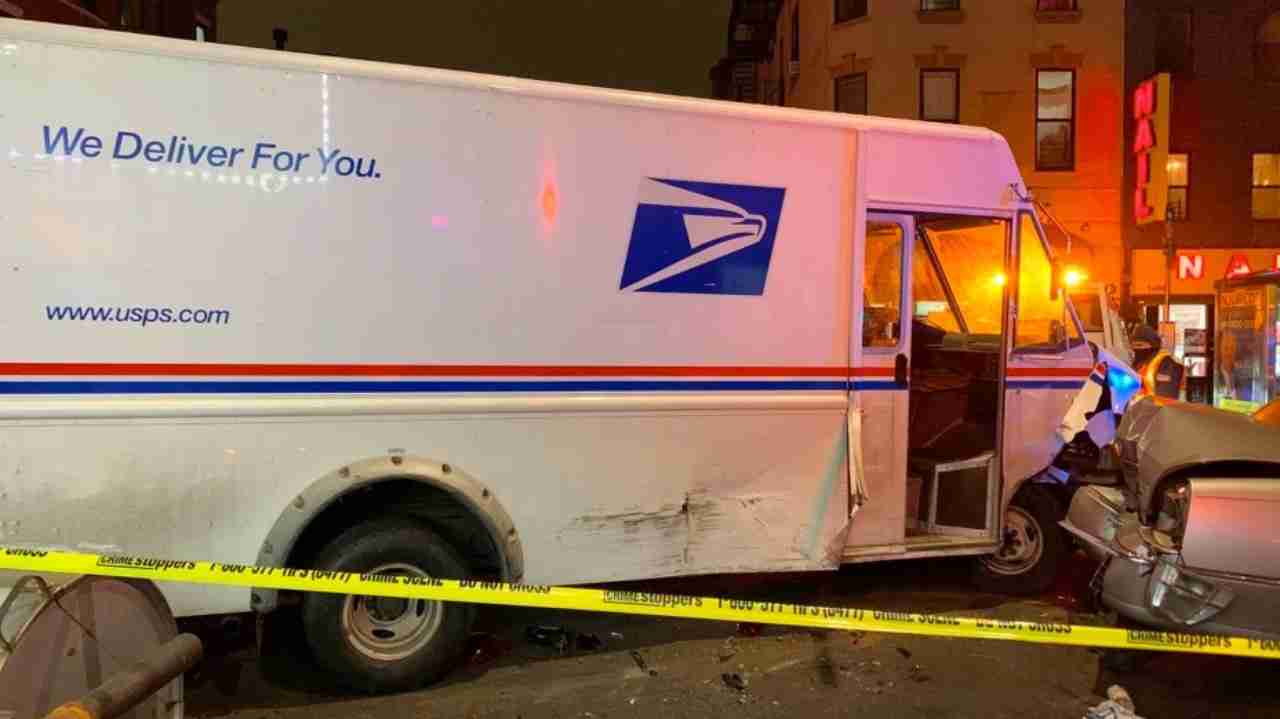 A Brooklyn judge dismissed the charges against the homeless woman who took a stolen US Postal Service truck on a joyride Friday and left “vehicular mayhem” in her wake, borough prosecutors said Sunday — as they vowed to push to reverse the decision.

Brooklyn Criminal Court Judge Hilary Gingold ordered Martha Thaxton, 21, committed to a psychiatric facility for theft of the mail truck in Bedford-Stuyvesant after her rampage — and the criminal case against her dropped.

The Brooklyn District Attorney’s Office is now pushing to reverse the decision, a spokesman for the office said Sunday.

“We believe the dismissal was in error and are working with the court to correct it,” DA spokesman Oren Yaniv said in a statement.