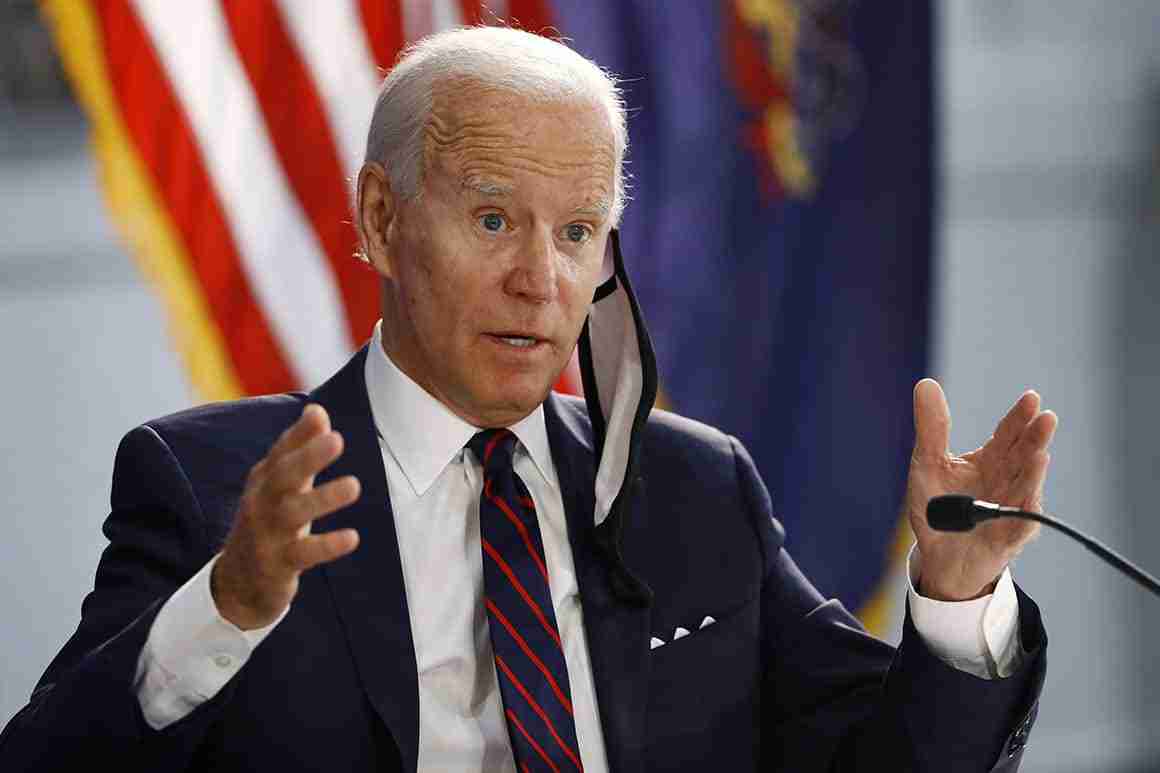 As his campaign moves forward, former Vice President Joe Biden’s platform is coming into focus. The first indication of the direction in which he will be going is the “Biden-Sanders Unity Task Force,” released on July 8. It is a 110-page radical Far-Left manifesto that belies any claim or perception that he is a “moderate” candidate.

In addition to Sen. Sanders (I-Vt.), who included word-for-word many of his campaign’s recommendations, the task force includes avowed socialist Rep. Alexandria Ocasio-Cortez (D-N.Y.) and Rep. Pramila Jayapal (D-Wash.), a member of “The Squad,” who each co-chair two of the 12 sets of proposals.

While Sen. Elizabeth Warren (D-Mass.) was not included as one of the authors, some of her worst ideas have been added to the recommendations, including postal banking.

Over the past 14 years, the United States Postal Service (USPS) has lost $78.5 billion and now has $143 billion in unfunded liabilities. No one should be inspired enough by that performance to allow the agency to handle anyone’s money.

Get your head out of your ass, you fascist. Left policies are anything but radical, they are to help create a egalitarian society and to take power back from the elites and corporations.