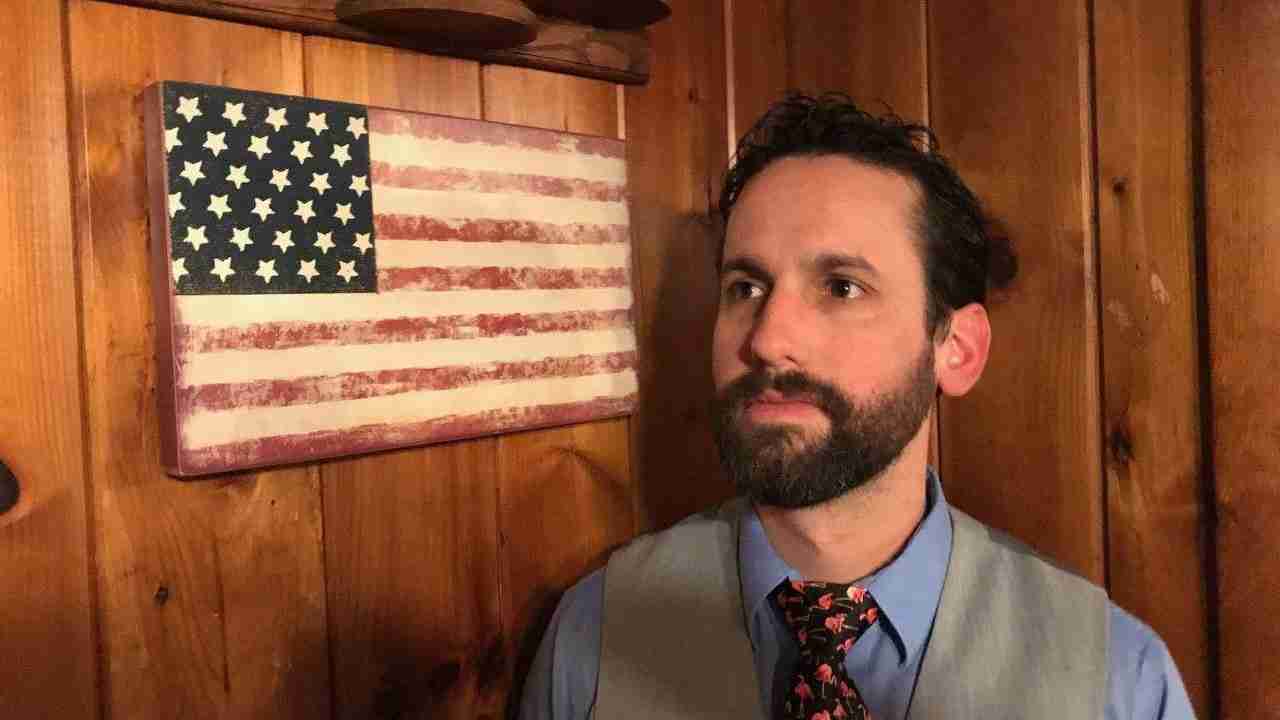 Speaking to the NBC station and then again to investigators, Mr. Riddle said that he found a bottle of wine inside the Capitol, then poured himself a glass and drank it, the FBI special agent noted.

Mr. Riddle, who told NBC that he was a mail carrier and military veteran, “admitted he also took a book from the office where he drank the wine,” the FBI special agent said in a sworn affidavit.

“RIDDLE explained he took the book from a desk, believed it was titled something to the effect of ‘Senate Chambers’ and described it as old looking, bound in reddish-brown leather, and it was ‘like a dictionary.’ RIDDLE stated that, shortly after he exited the Capitol, he sold the book to an unknown male individual for $40. RIDDLE also admitted that he stole a small Fox News football from the same office, but tossed it aside as he exited the Capitol building,” the FBI special agent wrote in a statement of facts filed in U.S. District Court for the District of Columbia.