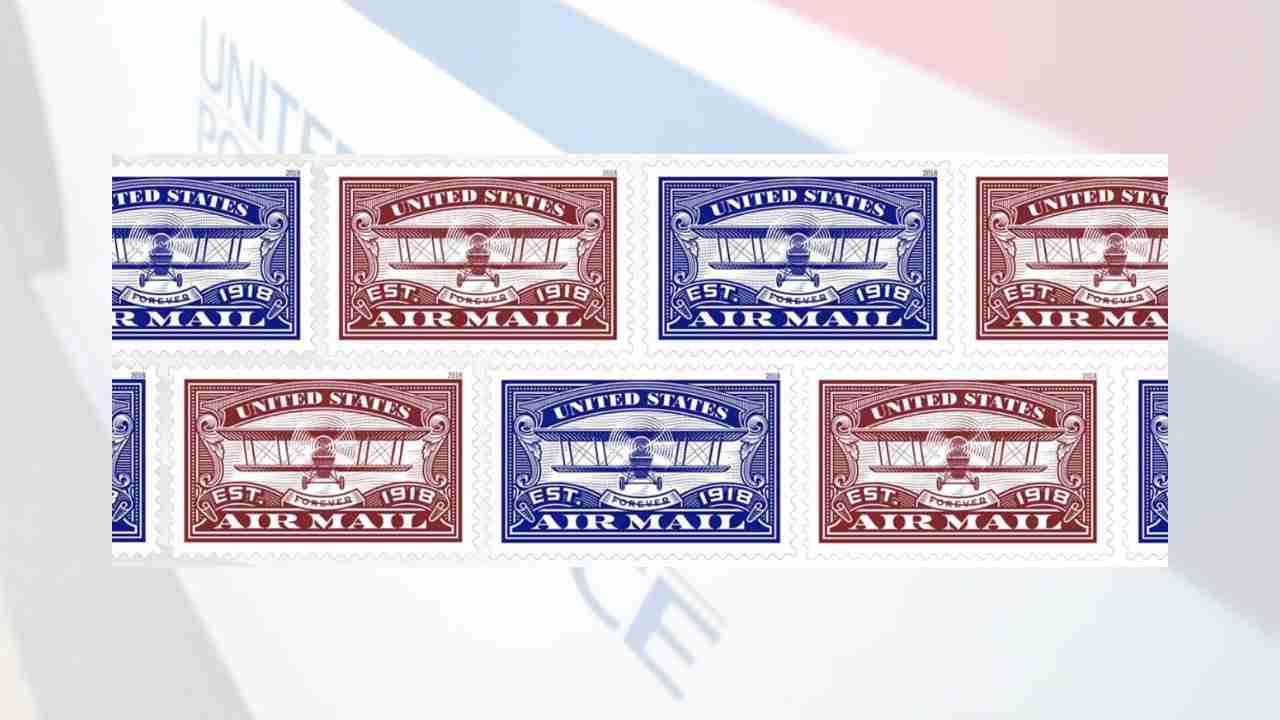 The Postal Service ended Airmail as a separate class of U.S. mail on May 1, 1977, almost sixty years after it had been established. By 1974 the Postal Service was using airplanes to transport nearly 30 percent of First Class mail— over 15 billion pieces — and there wasn’t much difference between the two classes except that Airmail cost three cents more.

Today the Postal Service contracts with air carriers, primarily FedEx, to help deliver approximately 21 percent of First Class mail — over 10 billion pieces. This mail is essentially air mail, but without the special stamp and extra fee.

The Postal Service is now proposing to cut air transportation for the continental U.S. to about 12 percent of First Class volumes, and perhaps eventually to end it altogether.  The agency says shifting from air to surface modes of transport would improve net income by $175 million a year and avoid dependence on air carriers, which can sometimes be unpredictable in meeting USPS time frames.