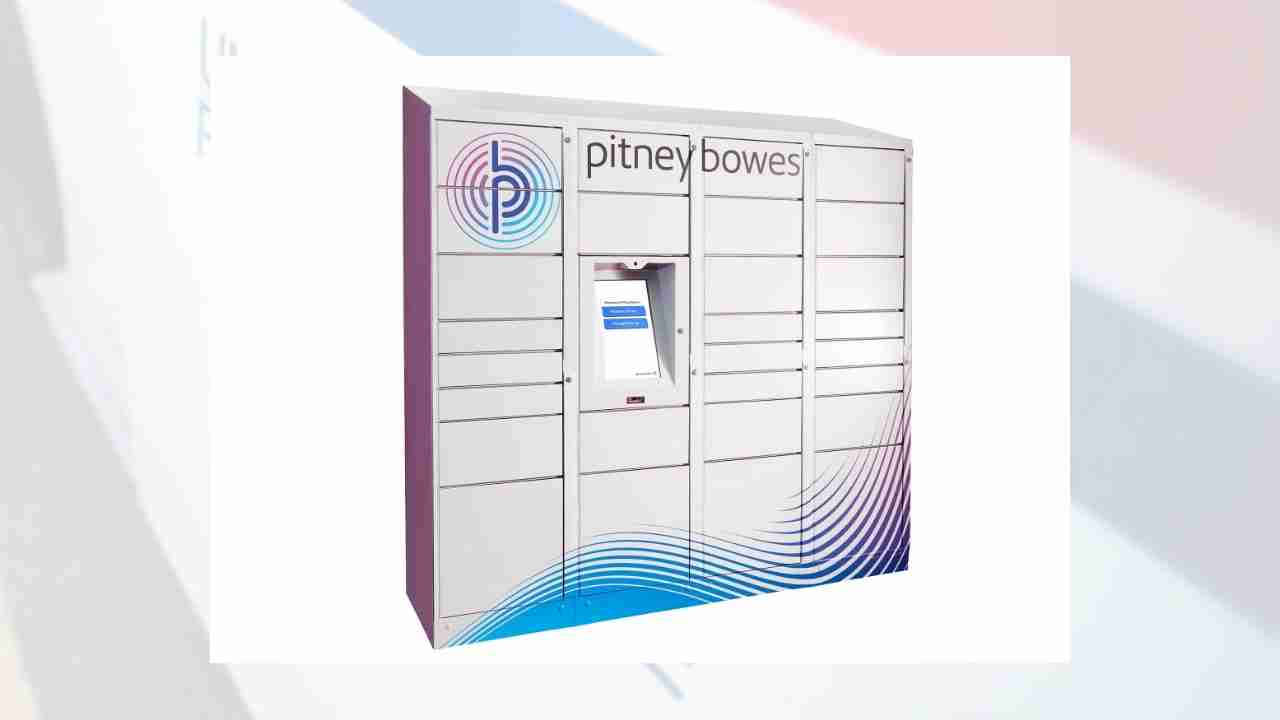 Nearly 14% of Americans reported being victims of a package theft in the past 12 months, according to a December survey from Finder. That equals 35.5 million Americans and an average package theft value of $156.82.

A new survey released Tuesday morning on package theft and security solutions from Pitney Bowes (NYSE: PBI) found that 30% of Americans are willing to pay more to have their package delivered to a package locker, and 53% remain concerned about packages being stolen from their doorstep.

The study of 2,200 millennials, urban dwellers and office workers was conducted by Morning Consult for Pitney Bowes.

Kerry Caylor, vice president of SendTech Parcel and Locker Innovation for Pitney Bowes, told Modern Shipper that smart lockers are still relatively new in the U.S., although some foreign markets have embraced the concept. The reason for the slower growth in the U.S. is in part the way the major carriers –  UPS (NYSE: UPS), FedEx (NYSE: FDX) and the U.S. Postal Service – have set up delivery networks in the U.S., by address locations.