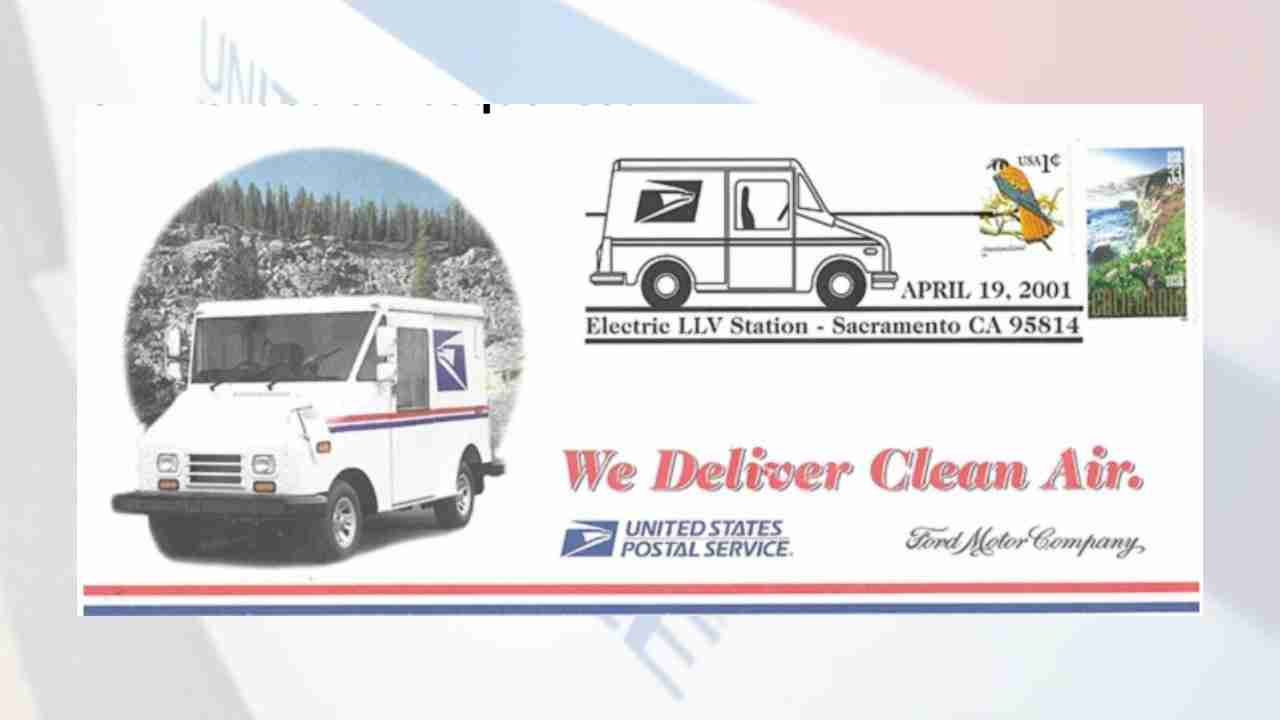 The White House has a plan to revolutionize the way the U.S. Postal Service delivers mail.

President Biden along with congressional Democrats want to overhaul all 228,000 postal delivery trucks and replace them with electric vehicles — flipping the largest civilian fleet in the federal workforce and ditching thousands of ancient vans that get 10 mpg.

But the post office has been down this road before.

For more than a century, the post office has toyed with the idea of electric vehicles. Efforts to deliver mail by electric car have been frequently thwarted and occasionally catalyzed by major events in U.S. history, from the invention of the car in the late 1800s to the 1970s oil crisis all the way to the Sept. 11, 2001, terrorist attacks.

Now, the Postal Service is once again faced with the choice to electrify, and its future is uncertain.

Earlier this year, the agency signed a contract that would replace its aging fleet with 90 percent fossil fuel-powered trucks. But Biden and Democratic lawmakers are working to shepherd a massive spending bill that would sink billions of dollars into electrifying those same vehicles.

The stakes are significant. The transportation sector is the single largest carbon emitter in the country, and USPS uses more energy than any other federal agency.

They didn’t shoot all the horses when they rolled out the first Ford….