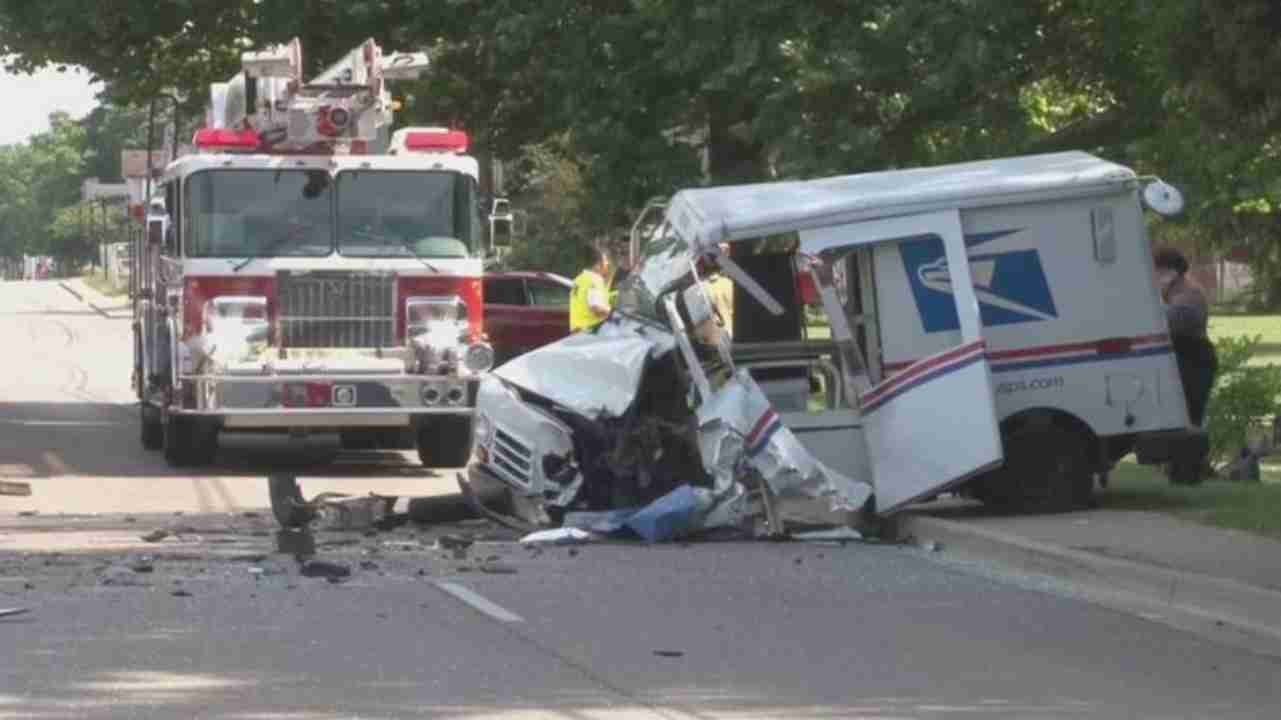 ENGLEWOOD — Emergency crews were called to respond to a crash involving a mail truck in Englewood Monday afternoon.

Englewood Dispatch confirmed crews were called to respond to the crash in the 400 block of North Main Street. The crash was reported around 4.p.m., according to initial reports.

Video obtained from the scene shows at least two vehicles were involved, including a mail truck and another vehicle that both suffered heavy front-end damage.

At least two people were injured and taken to an area hospital, according to reports from the scene.

News Center 7 is working to learn more and will continue updating this story.